Home
Life Stories
Farmer Told A Boy Not To Buy The Crippled Dog. –


A farmer had some puppies he needed to sell. He painted a sign advertising the 4 pups, and set about nailing it to a post on the edge of his yard.

As he was driving the last nail into Please Share On Facebook/Pinterest, he felt tug on his overalls.

He looked down into the eyes of a little boy.

Mister,” he said, “I want to buy one of your puppies.”

“Well,” said the farmer, as he rubbed the sweat of the back of his neck,

“these puppies come from fine parents and cost a good deal of money.“

The boy dropped his head for a moment. Then reaching deep into his pocket, he pulled out a handful of change and held it up to the farmer.

“I’ve got thirty-nine cents. Is that enough to take a look?”

“Sure,” said the farmer. And with that he let out a whistle.

Out from the doghouse and down ramp ran Dolly followed by four little balls of fur.

The little boy pressed his face against the chain link fence. His eyes danced with delight.

As the dogs made their way to the fence, the little boy noticed something else stirring inside the doghouse.

Slowly another little ball appeared, this one noticeably smaller.

Down the ramp it slid. Then in a awkward manner, the little pup began hobbling toward the others, doing its best to catch up….

“I want that one,” the little boy said, pointing to the runt.

The farmer knelt down at the boy’s side and said, “Son, you don’t want that puppy. He will never be able to run and play with you like these other dogs would.”

With that the little boy stepped back from the fence, reached down, and began rolling up one leg of his trousers. In doing so he revealed a steel brace running down both sides of his leg attaching itself to a specially made shoe.

Looking back up at the farmer, he said,

“You see sir, I don’t run too well myself, and he will need someone who understands.”

With tears in his eyes, the farmer reached down and picked up the little pup. Holding it carefully he handed it to the little boy.

“How much?” asked the little boy.

“No charge,” answered the farmer, “There’s no charge for love.” 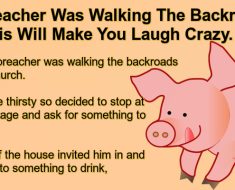 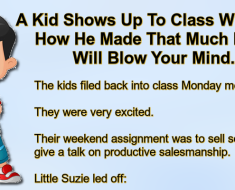 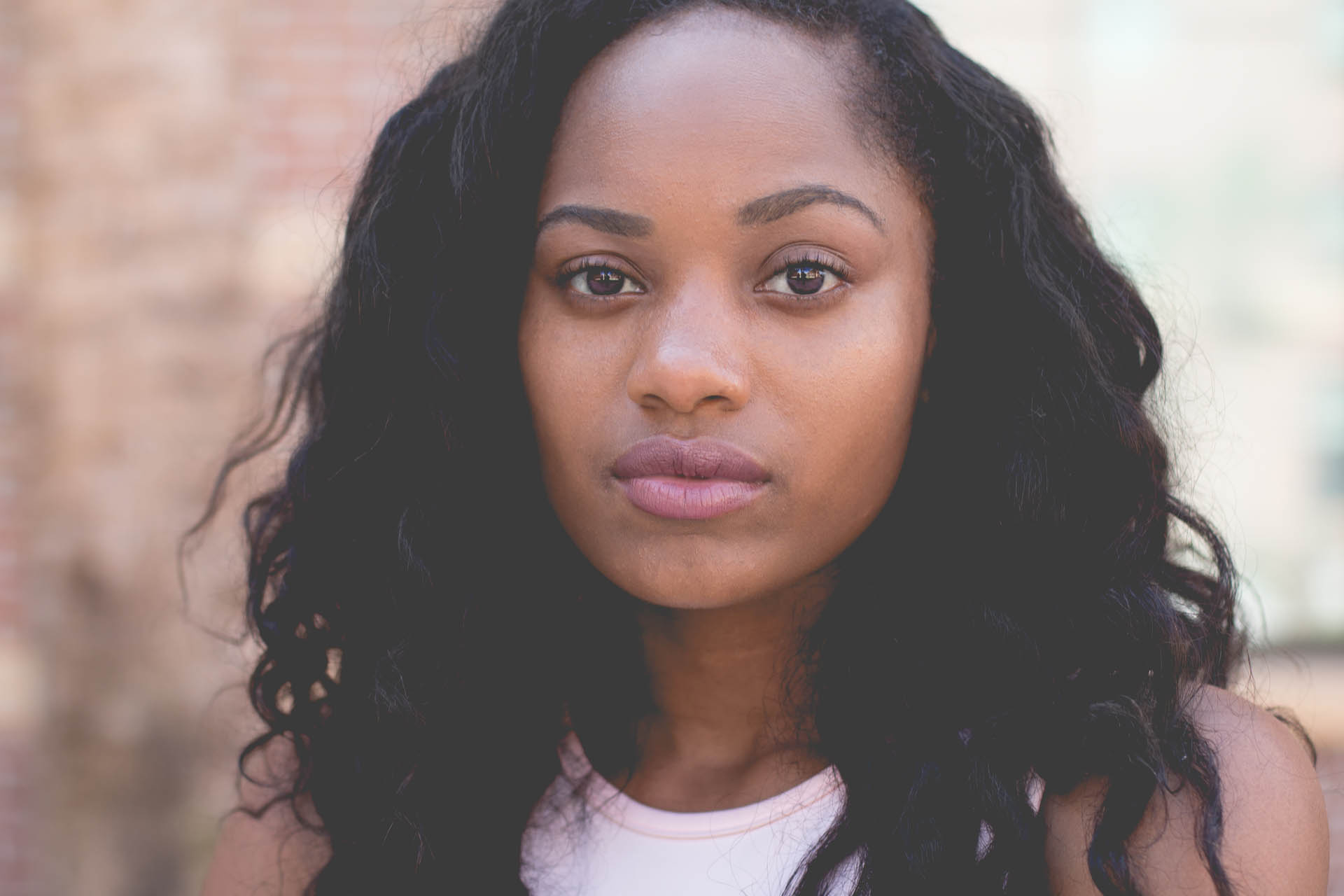