A woman in St. Louis was walking her dogs one recent morning when she spotted a little boy, wandering the streets barefoot and in his pajamas.

Little Kh’amorion had somehow wandered away from his home that morning, so the neighbor quickly got to work on trying to get him back to his family.

She didn’t know Kh’amorion or where he lived, so she spent hours walking up and down the streets of her neighborhood, knocking on doors and asking whoever she could if they knew him.

Finally, Kh’amorion’s frantic dad saw a photo of his missing son on social media and scrambled to reunite with him.

“It is important that we stick together, that we help each other, that we go back to the things that our grandparents and their community used to do,” the woman told Fox2 St. Louis. “That we build a sense of unity.”

But here’s the sweetest part of this story: the woman who found Kh’amorion that morning said the little boy wasn’t alone. He was with a large stray pit bull who had remained by his side while he was missing from home.

This little boy was being protected by a dog who’d also been wandering the streets that morning.

While being reunited with his father, it quickly became clear to the officers that Kh’amorion had already formed a bond with the dog, or the “puppy” as he kept calling him.

And there’s another happy ending; it looks as though the local police might adopt the protective dog themselves.

Please Share On Facebook/Pinterest Father Reunites With Missing Toddler Only To Discover A Stray Pit Bull Had Been Protecting Him Clicky News LittleThings. 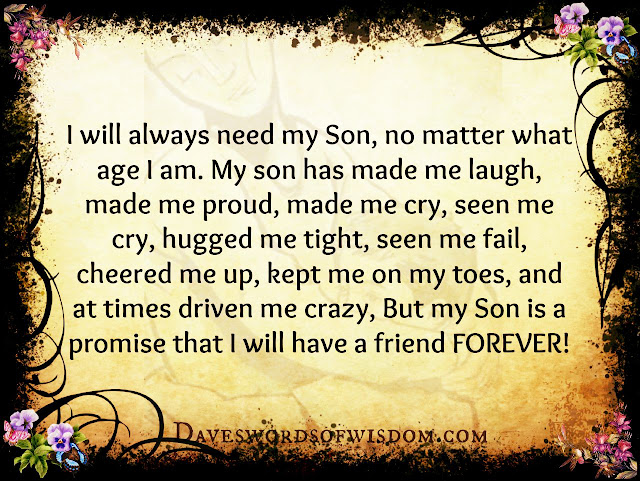