You might have read about some pretty incredible stories about criminals that have been arrested with the help of animals. Many of them are even funny, but authorities are surely grateful for having such hard-working helpers.

While feral hogs are the enemies of numerous farmers you know, I bet they are considered to be police’s best friends in Tuscany, Italy! Well, one man’s trash is another man’s treasure, isn’t it right?

Recently, they have managed to take down an entire drug operation in Tuscany by discovering a stash of cocaine worth $22,000 (£17,000) hidden in a forest.

Police had placed a wiretap on people who belonged to the suspected drug gang, and while they were listening to their calls, they heard a member of the gang complaining about the damage caused by the feral hogs.

He complained that the clever animals unearthed and broke into a sealed package of cocaine hidden in the Tuscan forest, near Montepulciano, before scattering the contents through woodland.

With their powerful snouts, the boar managed to rip open the waterproof packages with cocaine,  scattering around €20,000 (£17,000) worth of the white powder across the forest floor.

In the Italian countryside, wild boars are found in increasing numbers. They helped the police to dismantle the smuggling operation, and to arrest four suspects, an Italian and three Albanians on drug charges.

Two members ended up in jail and two under house arrest.

In May last year, the police investigated the murder of a 21-year-old Albanian. At the time, officials found out about a scheme allegedly funneling drugs from the Italian city Perugia to various provinces, including Siena and Arezzo.

The investigation spanned from September 2018 to March 2019, and it discovered one of the gang members was allegedly distributing drugs via a nightclub in Arezzo.

According to the police, the suspects traded approximately two kilograms of cocaine every month, with the gang netting the equivalent of between $90 and $120 per gram.

Yet, the business was profitable only until the boars dug up and destroyed $22,000 worth in the forest.

Wild pigs are relatives of domesticated pigs and warthogs of Africa.

They are widely distributed across Europe, Asia, and the United States, and they rarely threaten humans except when they are hunted and cornered.

Wild boars are omnivores that like to root and forage on the forest floor for roots, tubers, bulbs, acorns, spiders, snails, snakes, insects, worms, crabs, and fallen nuts.

Boars move along at a slow and steady pace. Yet, they can run at very fast speeds when disturbed and with the help of their short legs, they easily get around in forests and brush. 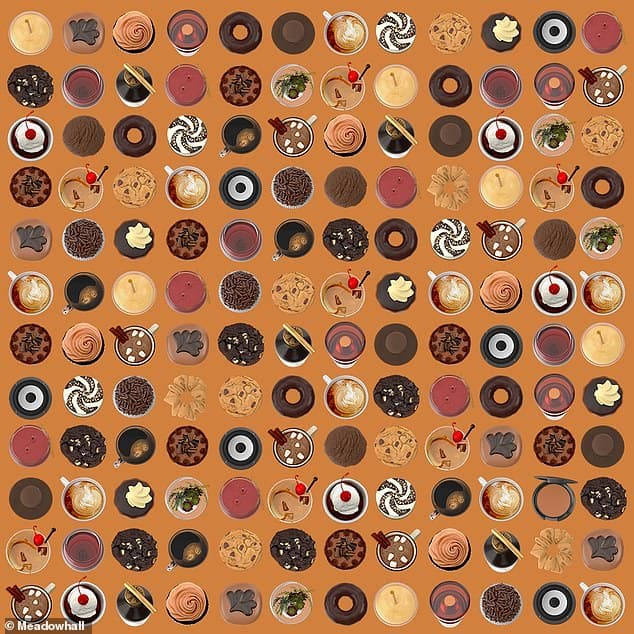 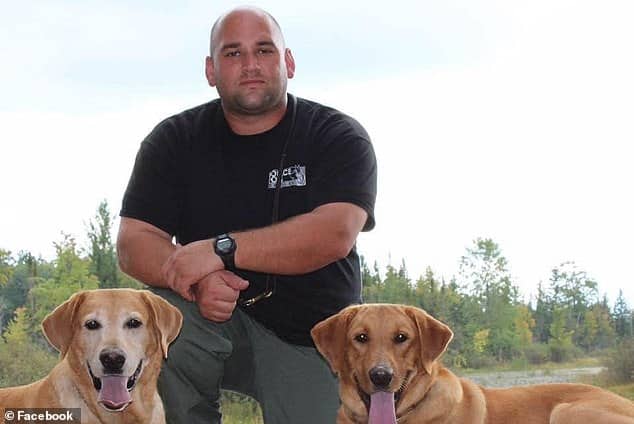