Home
Life Stories
Florida police looking for missing boy, 9, who might be leaving the state 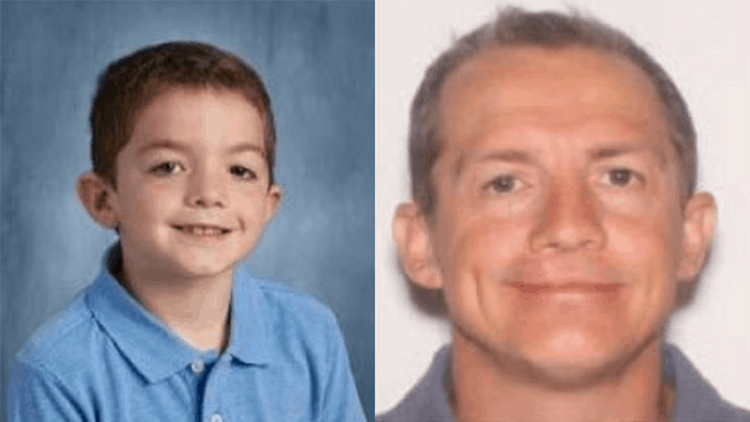 MOUNT DORA, Fla. — Police are asking for the public’s help to find a missing 9-year-old boy.

John Weldon was last seen Wednesday, March 3, around Mount Dora, which is located in central Florida, according to the city’s police department. He could be with 42-year-old Daryl Weldon.

It’s believed both could be traveling out of state to either Colorado or Wisconsin. Police say they might be in a 2014 silver Mitsubishi Outlander with Florida tag IB14FR.

Anyone with information about their whereabouts is asked to call the Mount Dora Police Department at 352-516-4232. 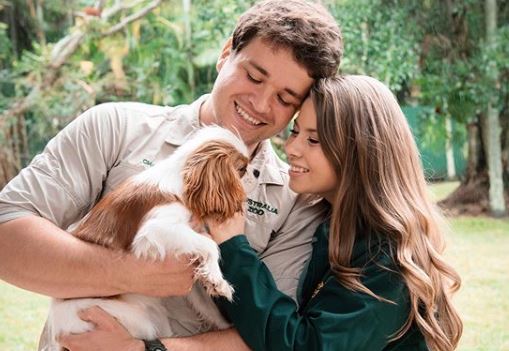