A woman from Florida who went by the name Harry Potter and whose last name resembled that of another character from the stories struck and killed a federal judge from Long Island on Friday in a hit-and-run.

Federal Judge Sandra Feuerstein, 75, from Islip, New York, was mowed down by the woman’s car in the Boca Raton crash along with a six-year-old boy who was also hit.

Nastasia Snape, 23, from North Lauderdale, Florida was behind the wheel at the time of the accident.

It appears there was very little Judge Feuerstein could have done to avoid being hit as Snape’s car veered across the road from the northbound lane of North Ocean Boulevard across to the southbound lane before mounting the sidewalk and striking her.

But Snape didn’t stop after the collision and instead continues for a further five miles to Delray Beach, where she crashed.

A Delray Beach police officer reported that she appeared to be convulsing or having a seizure despite Snape telling them she was okay. 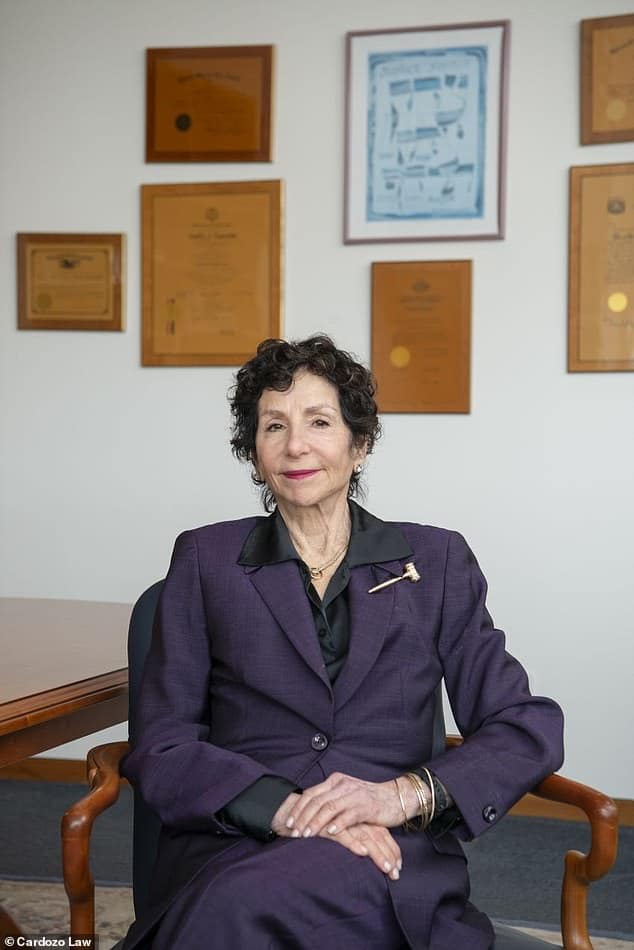 Paramedics were soon on scene whereupon Snape screamed and fought with them as she claimed to be Harry Potter. Severus Snape is a character in the Harry Potter tales.

She was able to be calmed with an anesthetic called ketamine.

Once Snape was out of the vehicle, an officer attempted to question her but she would not respond to him and ‘stared into space.’

Snape did not make eye contact or move around as a typical person would be who had just been involved in a crash. 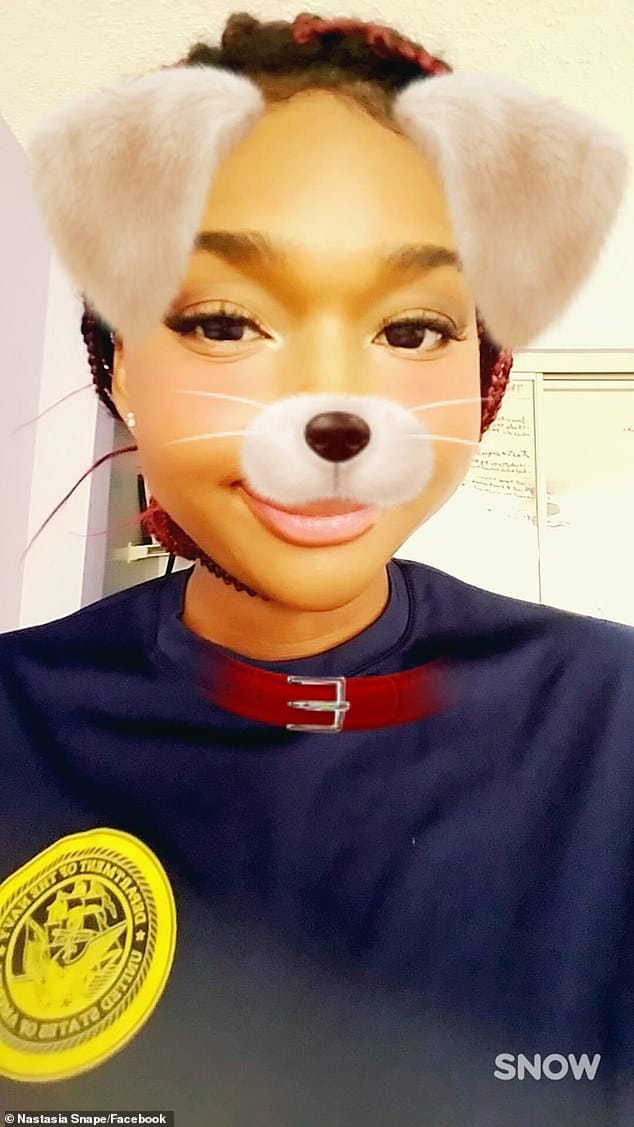 Snape is set to be charged with vehicular homicide, hit-and-run involving death, and leaving the scene of an accident with injury.

Feuerstein, who was from New York originally, was nominated to the federal bench by President George W. Bush in 2003.

‘Judge Feuerstein was a treasured member of our Eastern District bench,’ District Court Executive Eugene Corcoran said in a statement. ‘Her eccentric style and warm personality lit up the courtroom. She will be missed by her colleagues and litigants alike.’

Before sitting on the federal bench, she was a state court judge for 16 years and was sworn in as a New York Supreme Court judge by her mother, Immigration Court Judge Annette Elstein.

The pair were believed to be the country’s first mother-daughter judges, according to the New York Daily News.