I have many memories from back in elementary school — and while most are great, some have proven to me that my issues with mental health started very young.

For example, many times in class, I felt sick. It wasn’t a fever or anything that was visible from the outside. Instead, I felt nervous and scared. It could have stemmed from a classmate saying something I interpreted as being negative, or perhaps we were in the midst of learning something that felt over my head. The school nurse knew me very well.

The school nurse, may I add, puzzled me greatly. At the time, I had no clue that I suffered from anxiety. But she always called my dad to send me home, whether or not I had a fever. And typically, I didn’t. She may have known I was suffering from something else, but “anxiety” was never thrown out there.

My dad was also puzzled. He assumed that I was faking it all of those times, especially as I quickly nuzzled on the couch back home to turn on the television and relax. By the time I made it home, I was feeling better. It was because I managed to flee from the scene — the math problems I didn’t understand, and the social pressures at the time. I was afraid of being wrong in front of my classmates. I was so terrified of ever looking foolish. “Everyone must feel this way,” I told myself up until I graduated college. I honestly felt everyone else worried as much as I did. I thought I was “normal.”

Talking about mental health with my dad was a struggle. Obviously, he always wanted me to be well. But since mental health holds such a stigma, he felt as if the cure for depression was simply “thinking about how much you’re blessed.” In reality, mental health is so much more than that. It’s one of the most important things to focus on, especially this year when the world has been so shaken up. Especially mine. My father passed away at the beginning of summer. After months of being unstable and depressed (with no happy thoughts to take me out of it) I decided to try therapy online. And here’s why you should, too.

Please Share On Facebook/Pinterest Getting A Therapist Was The Best Gift I Could Have Given Myself As A Grieving Mom With Anxiety Clicky News LittleThings. 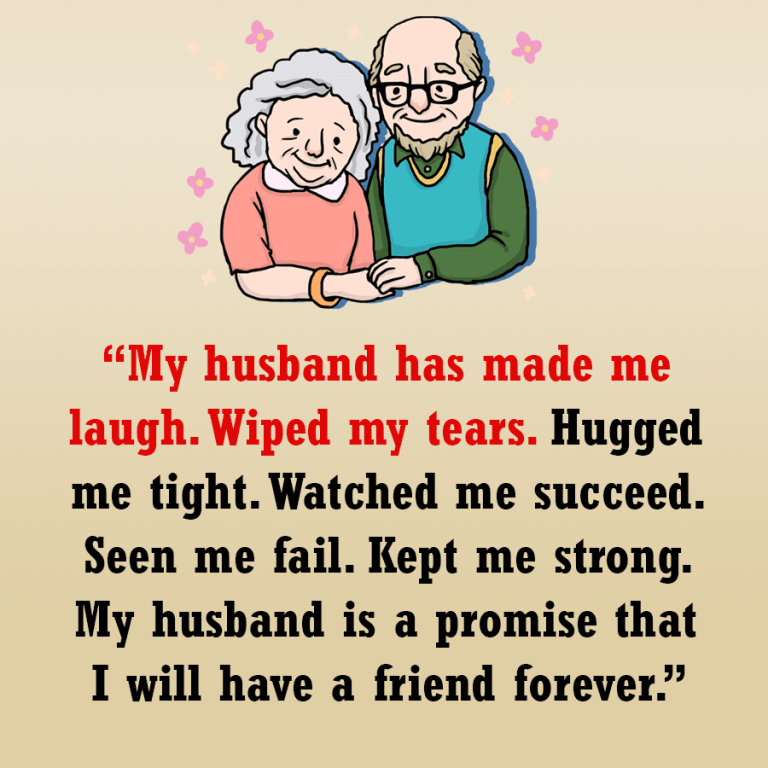