Kyle Richards, one of the stars on “Real Housewives of Beverly Hills,” was the victim of a burglary back in 2017. Someone broke into her mansion while she and her family were out of town and stole more than one million dollars in items.

She was devastated to lose all of her late mother’s precious, priceless jewelry and the reality star has been on a public mission to track down any of her stolen items ever since.

Last week, Kyle was scrolling on Instagram when a photo posted by actress Diane Keaton caught her attention.

The photo showed an elderly woman’s hands. She was showing off her large colorful rings and long black fingernails.

In her caption, Diane Keaton said the hands belonged to a fortune teller in Santa Monica, California.

Kyle was certain that one of the rings on the fortune teller’s hands was her mother’s stolen ring — and publicly accused the elderly woman of stealing it.

Meanwhile, a group of relatives in Los Angeles saw the story about Kyle Richards and the photo of the fortune teller’s hands. They instantly recognized them.

But the woman in Diane Keaton’s photo isn’t a fortune teller.

She’s a 75-year-old retired pharmacy clerk and grandmother who couldn’t believe her eyes when she saw the story for herself.

Diana says the ring is in no way anyone else’s but her own — and in the clip below, she shows she has the proof proof.

Now, Diana has a message for both Kyle And Diane. 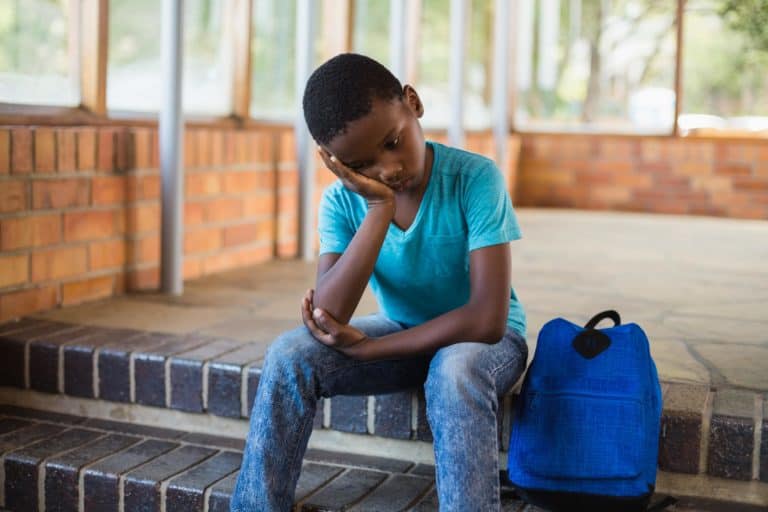