Home
Life Stories
Heartbroken mother issues warning to other parents after her daughter, 17 months, died from swallowing TV remote button battery which burned a hole in her windpipe

A heartbroken mother is raising awareness about the dangers of button batteries after her 17-month-old daughter died from swallowing one.

Trista Hamsmith, from Texas, lost her daughter Reese on December 17 after three grueling months spent in the hospital where the toddler received several surgeries and was put on breathing aids after swallowing the battery at home.

Reese swallowed the family’s TV remote control’s button battery in October, which burned a hole in her throat, making it more difficult for her to breathe and eat.

Trista, who created the Pray For Reese Hamsmith Facebook Page during her daughter’s stay in the hospital told Today that her story needed to be told and could have been avoided. 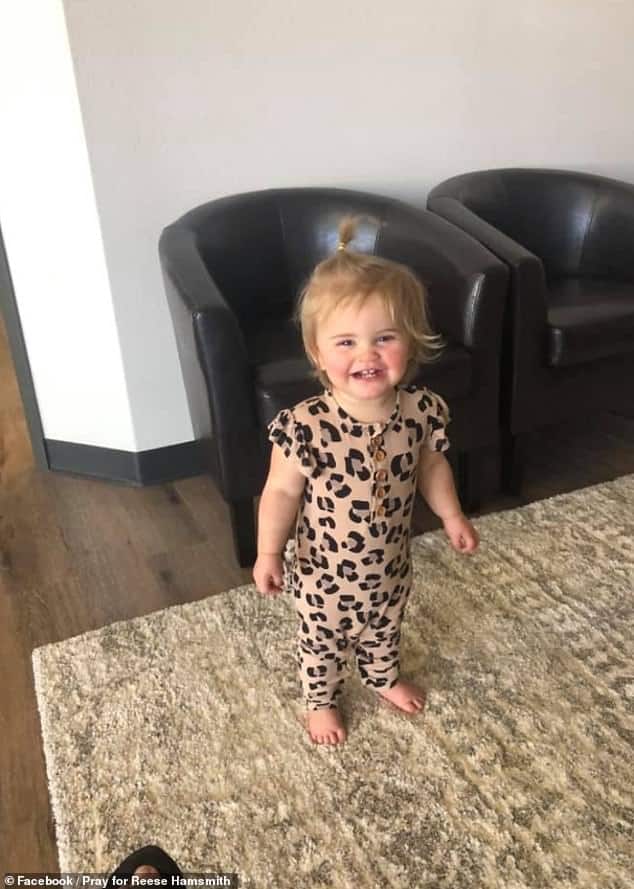 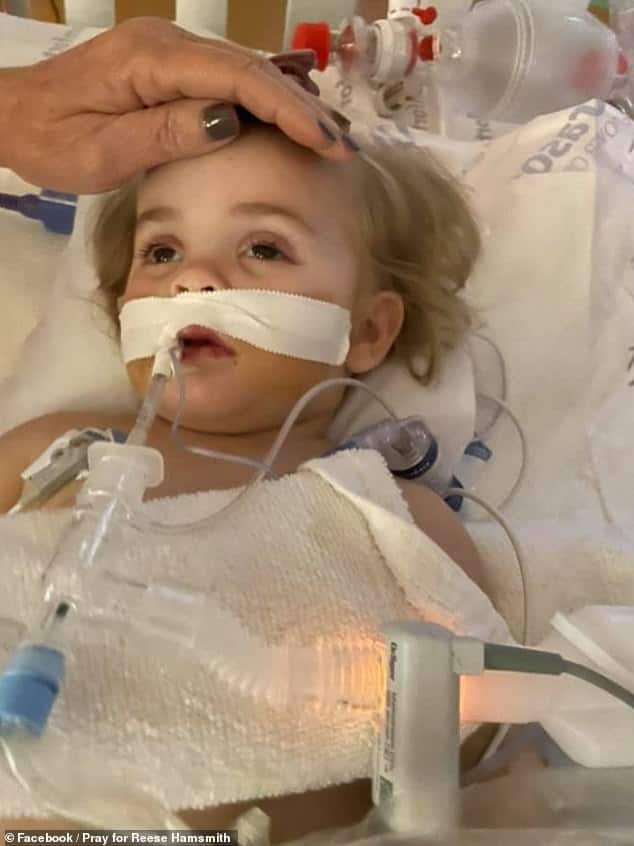 Reese had been a bubbly, happy child before the incident, but when Trista caught her wheezing at home, she took her to the doctor.

The doctor said the 17-month-old was suffering from a bad cold and sent mother and daughter home. 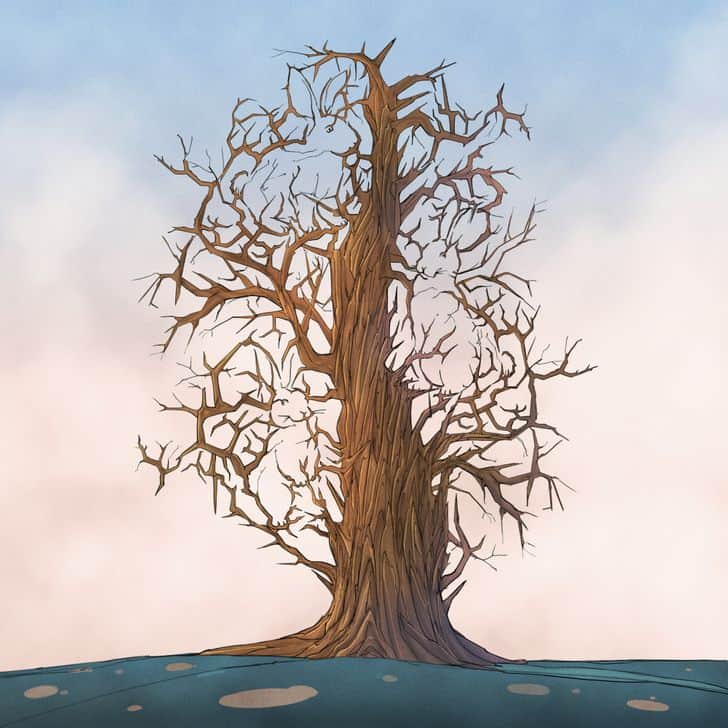