Home
Life Stories
His Majesty The Lion Calls All The Animals. –


One morning, His Majesty the lion calls all the animals in the jungle to a meeting:

“I want every one of you to go out hunting and bring me back as much meat as you can. Anyone who fails to bring me meat, I will batter to death with my d*ck!”

Later that day, a rabbit turns up with a basket of carrots.

“You have to understand, Your Majesty, I’m a rabbit, I can’t hunt, but I’ve brought you a basket of carrots.”

The lion towers over the rabbit and starts battering it with his d*ck.

“Why are you crying?” Says the lion.

“It hurts.” Says the rabbit.

“And why the hell are you laughing?” Says the lion. 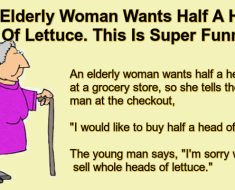 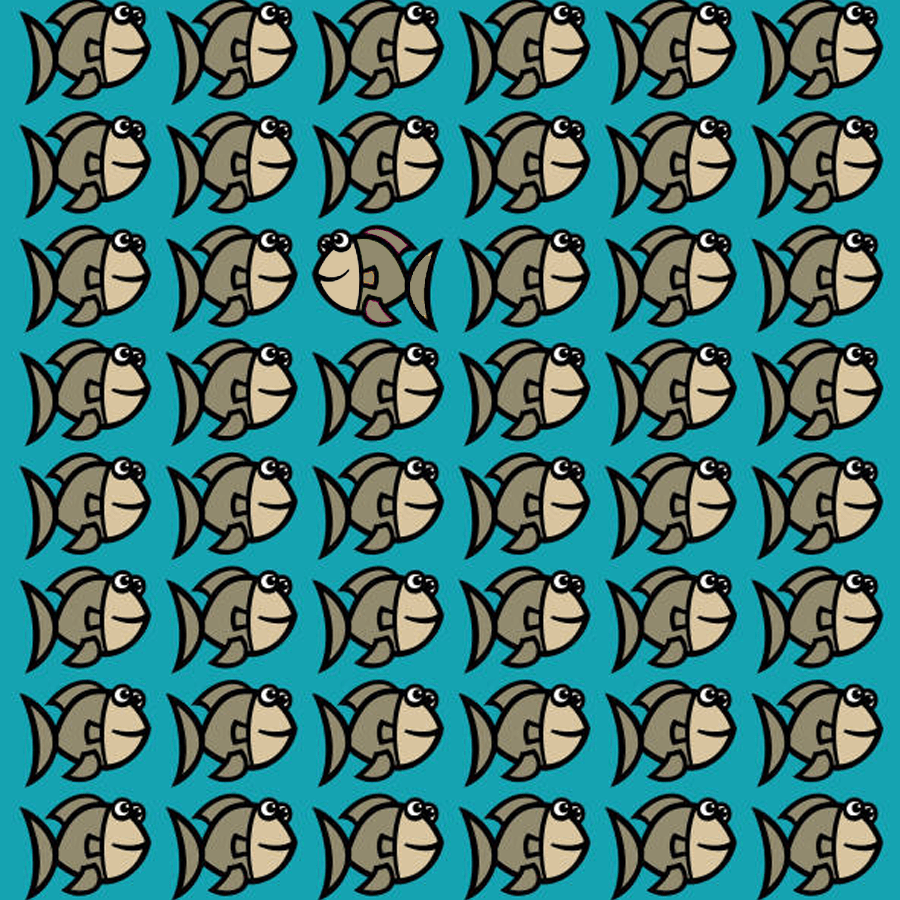