It’s amazing to hear about how so many Hollywood celebrities have had strong marriages right from the get-go. Sure, it’s fun to hear about who’s dating who — but, it’s even better to see couples who beat the odds and stay strong, regardless of the fame.

One of those couples happen to be Hugh Jackman and Deborra-Lee Furness. The two have been together for a long time, ever since meeting on the set of a film in 1995. At the time, Hugh was 28. Deborra-Lee was 14 years his senior.

While age gaps often get thrown around as reasons why relationships don’t work, Hugh and Deborra-Lee beat the odds. According to Lessons Learned in Life, Hugh once said that he knew, shortly after meeting her, that “we were going to be together for the rest of our lives.” As of right now, that prediction has come true.

Yet while they made it through the age gap, there have been other rumors that have floated around. For one, many people believe the actor is gay. While his sexuality is his and his alone. Deborra-Lee opened up on how those rumors have affected the couple. Let’s just say, she’s handling those rumors like a real pro. 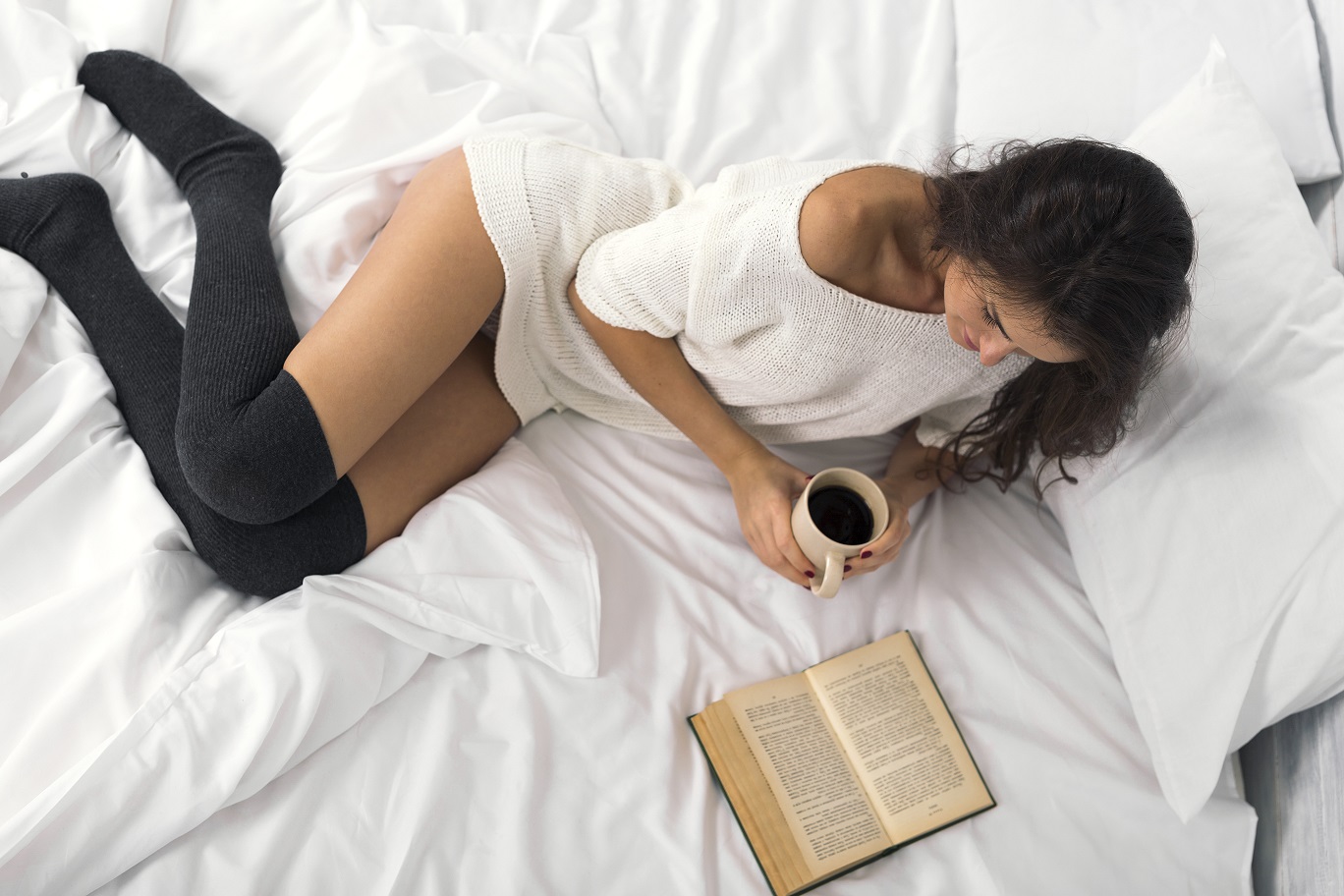 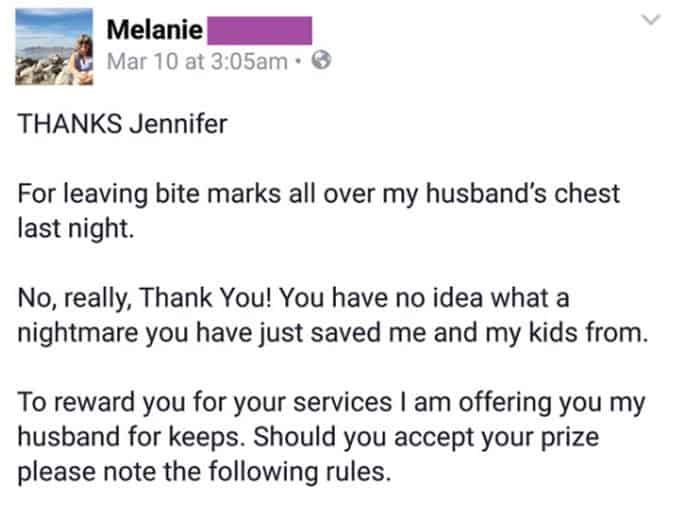