When you look at the picture below, you may only look at it as being a simple image. It shows two people on a scooter that are driving through a small town. There is a mystery involved in the picture, however, and it is something that most people tend to miss.

The same is also true of the second picture of the airplane flying near an airport. I’d like for you to take a closer look at the pictures and tell me what is wrong with them. Most people tend to miss it but it’s good to know.

Try for yourself and then Scroll down to see if you were correct: Were you able to find the error in the pictures? In the first picture, the scooter does not have a headlight. In the second picture, an engine is missing on one of the wings. 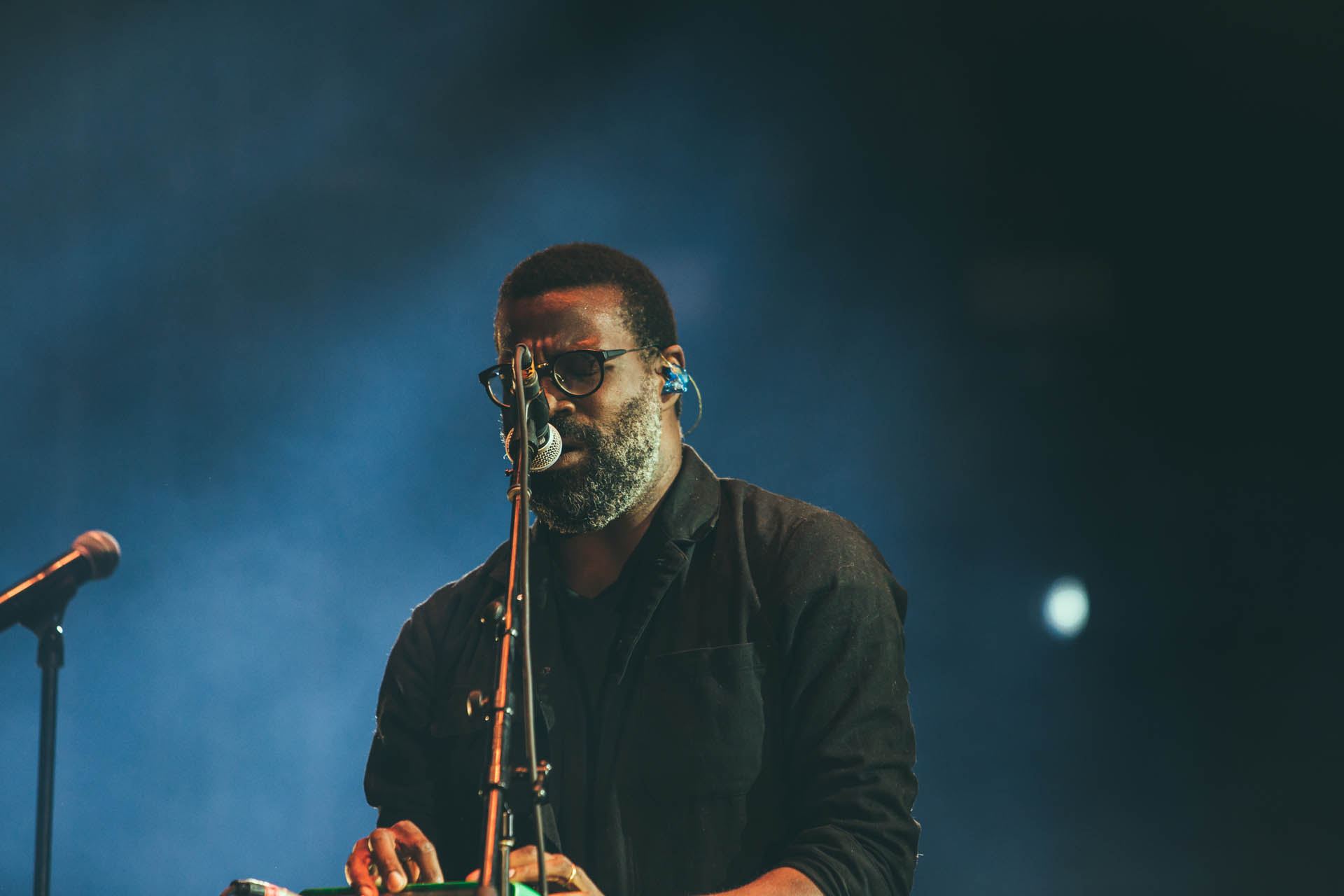