Good deeds are always done by good people; you can’t produce what you don’t have.

Many people can have different views about doing good. Some think it’s being a giver and more of offering material things or aids.

I have seen evil people do things like that too; so that isn’t a criterion for determining who’s good or bad.

Good people are people who still do go no matter what they have been through.

One shouldn’t let experiences or people who have no regard for humanity change your view or make you ruthless.

Who could believe a once traumatized child who could stand up to own an orphanage for people who passed through the same experience as him?

It was a quiet Saturday, the day he lost his parents to the hands of ruthless murders. They were in the sitting room watching their favorite night show, until they heard a bang on the door.

It was the voice of their neighbor pleading for the door to be opened. They allowed him in not knowing he was with armed robbers behind him.

Thank God his mom hide him very well under the cupboard, if not he could have been forgotten. He was watched his parents sliced into pieces before his eyes.

He was traumatized for years; he tested for vengeance and wanted to find out those whose hands were involved in the death of his parents.

Well, he never pursued his taste for vengeance; he knew people have suffered a worse fate than him. He created a home for children who might have lost their parents in one way or the other.

He didn’t let what happened to him, come in his way of doing things for others, that’s a perfect example of a good person. 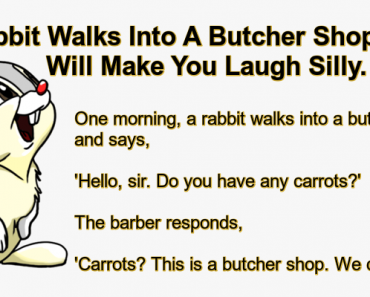