Authorities were shocked to discover a secret hideaway beneath Track 114 — and managers from the Metro-North Railroad had no clue this room even existed.

Three railroad workers — a wireman, a carpenter foreman, and an electrical foreman — had allegedly transformed a small storage space underneath the terminal into a “man cave” complete with a flat-screen TV, refrigerator, and futon, to name a few items.

Unbeknownst to their managers, these workers would apparently take time out of their shifts to go to their secret room, drink beers, watch television, and relax.

They even built wooden cabinets to cover up and hide the TV and futon when they weren’t in use.

After being busted, the three men said they’d never even been inside the room before and knew nothing about it. But as you’ll see in the video below, they didn’t exactly cover their tracks. (No pun intended.)

The people of New York were angry to hear their tax-paying money had been helping the man cave keep these guys entertained and relaxed on their dime.

The workers have now been suspended without pay. See how they managed to transform this storage space in the clip below. 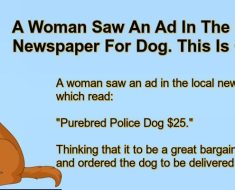 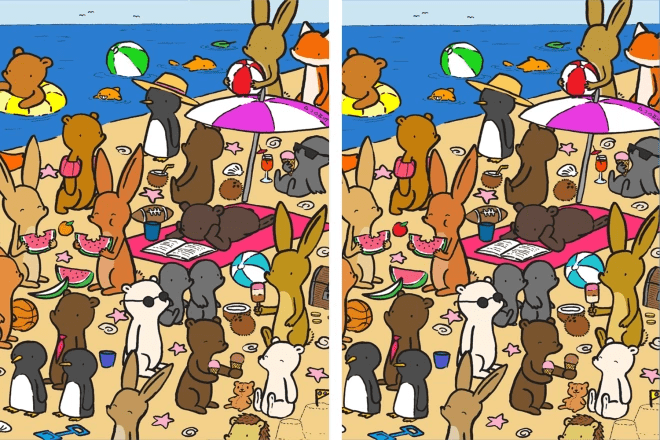