Generally, a lot of people feel it’s best to announce a pregnancy after getting through the first trimester. Even if you’ve been nauseous all day with oily hair and body pains, it’s not OK to discuss these big issues until you’re in “the safe zone.” While it’s true that most miscarriages occur within the first trimester, there’s never a safe zone with pregnancy. And, by keeping quiet until the second trimester, we’re really making it seem to others that miscarriages are uncommon.

But, they’re very common and worth talking about. According to the NHS, about 1 in 8 women who know they’re pregnant will suffer a miscarriage. Many women have miscarriages they don’t even realize, since they didn’t even know they were pregnant to begin with. The more we talk about miscarriages, the less alone women will feel if they’re currently struggling through one.

That’s why it’s important that James Van Der Beek and his wife, Kimberly, are discussing it openly. They’ve suffered from multiple losses, and know the emotional pain well. Two of the losses occurred after 17 weeks, once again proving that anything can happen at any time. They also impacted Kimberly’s health. Kimberly says she almost died. 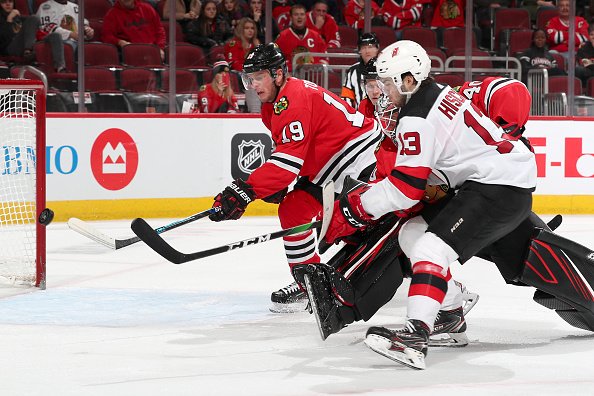