Jane Fonda is probably the first person to tell you that she’s been through a lot of phases in her life. In fact, this was the entire premise behind her 2018 documentary, Jane Fonda in Five Acts. Of all her phases, though, I’ve got to say it: This current “I do and say what I want because why not?” phase is probably the best one yet.

The beloved actress and activist recently sat down for an interview with Andy Cohen for his show, Watch What Happens Live. She was definitely in storytelling mode and surprised Andy with an anecdote about Michael Jackson from the 1980s.

“I found him touching, a very interesting character. I knew him well. I went to his house a lot. He came over to my house a lot.” She later added, “I skinny-dipped with him, how about that? Put that in your pipe and smoke it.”

It turns out that Michael lived with Jane for about a week while she was filming On Golden Pond. 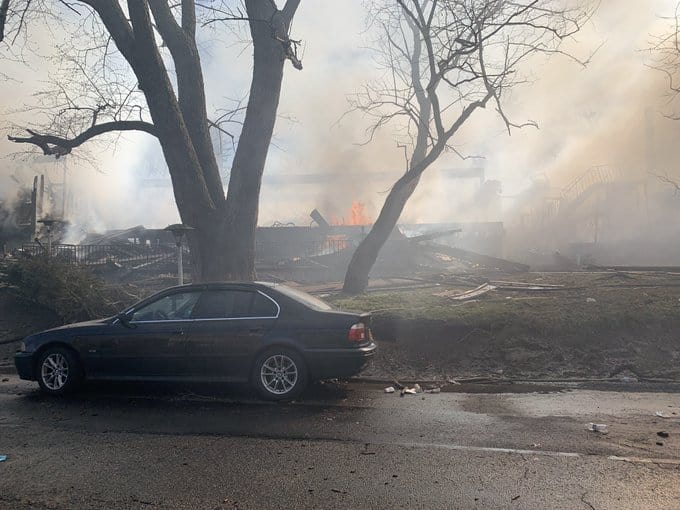