Home
Life Stories
John Legend Dedicates Tear-Jerking Performance To Wife After Miscarriage: ‘This Is For Chrissy’

Chrissy Teigen is known for her candidness when it comes to just about every topic, and her pregnancy journey is no exception. She has been open about the fact she and her husband, John Legend, turned to in vitro fertilization to conceive their two kids.

For many years, the 34-year-old supermodel and social media sensation said she took pregnancy tests nearly every single month, hoping and praying for a positive result.

In August 2020, Chrissy announced she was pregnant with her third child, and this time they’d conceived without the use of fertility treatments. She didn’t even think that was a possibility for her.

She and John revealed the pregnancy in a music video for his song, “Wild.”

While the superstar couple prepared for the birth of their son Jack, Chrissy remained just as open and honest as ever.

She revealed the pregnancy was a difficult one from the start, and that she was placed on bed rest with a weak placenta and abnormal bleeding.

Two months after their pregnancy announcement, Chrissy shared devastating news with her millions of followers.

Despite many bags of blood transfusions, Chrissy and John lost their baby boy and were hit with “a kind of pain we’ve never felt before.”

Chrissy has been quiet on social media ever since.

As for John, he returned to the stage a few weeks later to perform at the Billboard Music Awards. And he dedicated his new song, “Never Break,” to his brave and inspiring wife.

“This is for Chrissy,” he told the audience.

Please Share On Facebook/Pinterest John Legend Dedicates Tear-Jerking Performance To Wife After Miscarriage: ‘This Is For Chrissy’ Clicky News LittleThings. 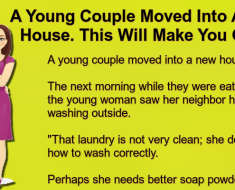 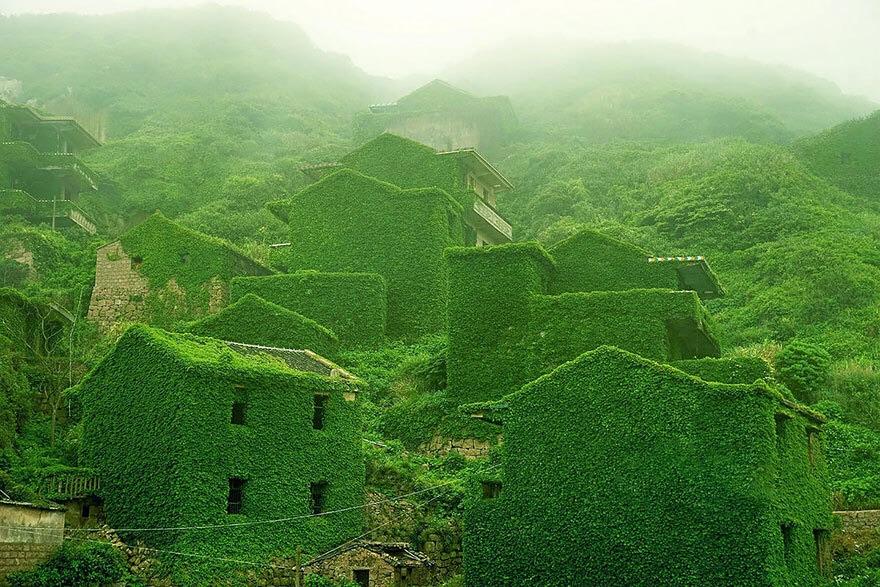 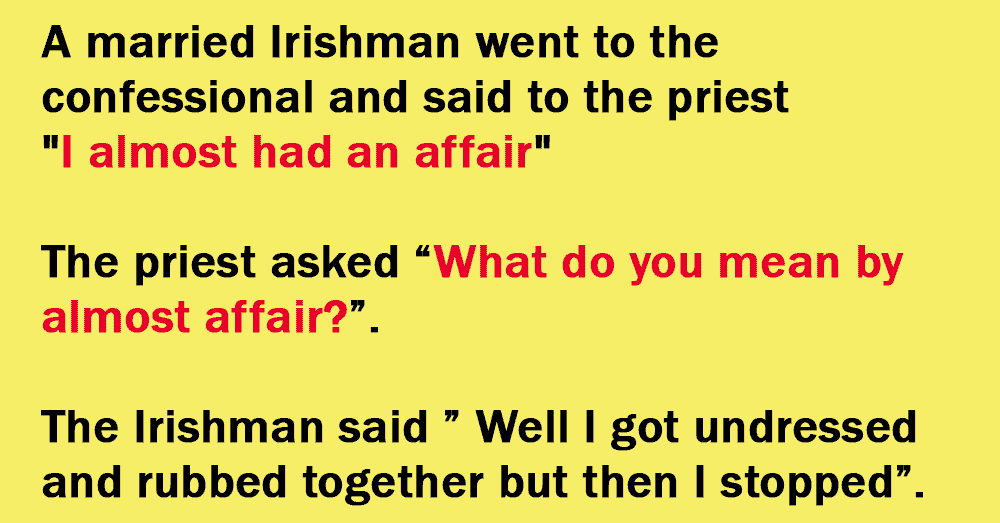