When you think about musical movies, it’s almost impossible not to think of Grease. The film is an amazing combination of comedy, romance, and coming of age story. There couldn’t have been two more perfect people to play leads Sandy Olsson and Danny Zuko than Olivia Newton-John and John Travolta. That’s why it was so amazing to see the two come together again in the name of the 40+-year-old film.

The two stars not only reunited but got into costume for “Meet n’ Grease”, a series of singalong events celebrating the film. The first of the events was held on Friday in West Palm Beach. While John sported his signature T-Birds leather jacket and an all-black ensemble, Olivia wore Sandy’s early movie “good girl” yellow skirt and sweater outfit. The two walked hand-in-hand into the event, conjuring up so many feelings for so many fans. John later shared some clips from the evening on Instagram. It was the first time they had been together in costume in 40 years. 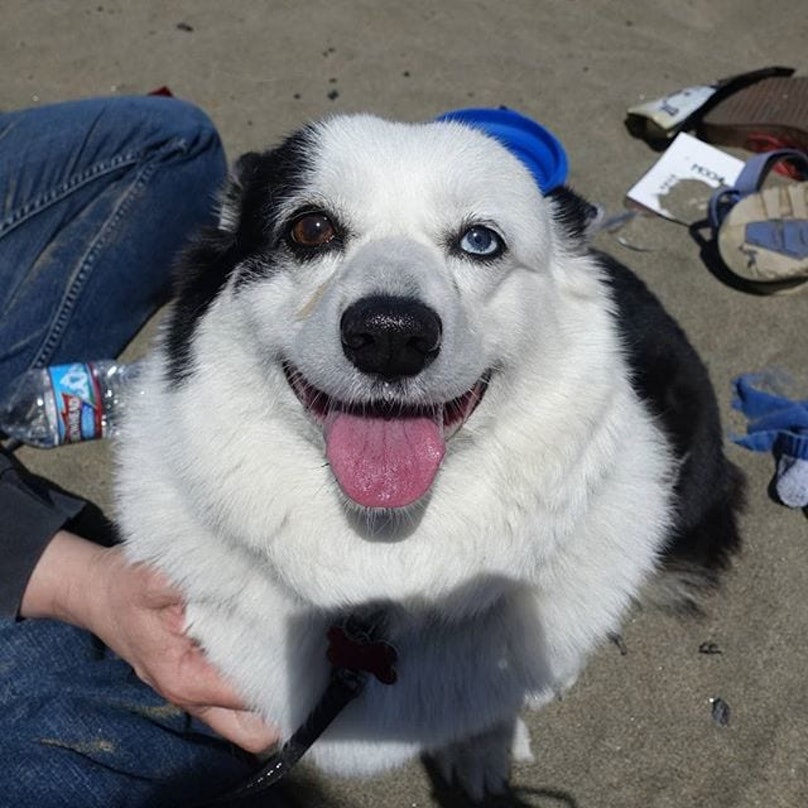