Little Johnny and Little Suzie were walking home from school one day.

As they walked along, they saw two dogs knotted up alongside the road, going at it like rabbits.

“What are they doing, Johnny,” Suzie asked?

Well, Lil’ Johnny, being a man of the world for all his 12 years, knew what they were doing, but was embarrassed to say, so he said,

They walked a little further and Lil’ Suzie said, “Scare me, Lil’ Johnny”.

Well, Lil’ Johnny thought, “What the hell,” so he took her into the bushes and “scared” her.

After they were finished, they started walking home again.

Pretty soon, they walked past a stallion mounting a mare in the field.

“What are they doing, Lil’ Johnny,” she asked?

So, Lil’ Johnny took her into the bushes and “scared” her again.

After they were finished, they continued walking home.

Soon, you guessed it, they saw a bull and a heifer in the field, going at it.

“What are they doing, Lil’ Johnny,” she asked again?

After a few more minutes of walking, Lil’ Suzie said,

Lil’ Johnny, not being as much of a man as he had thought, blurted out, 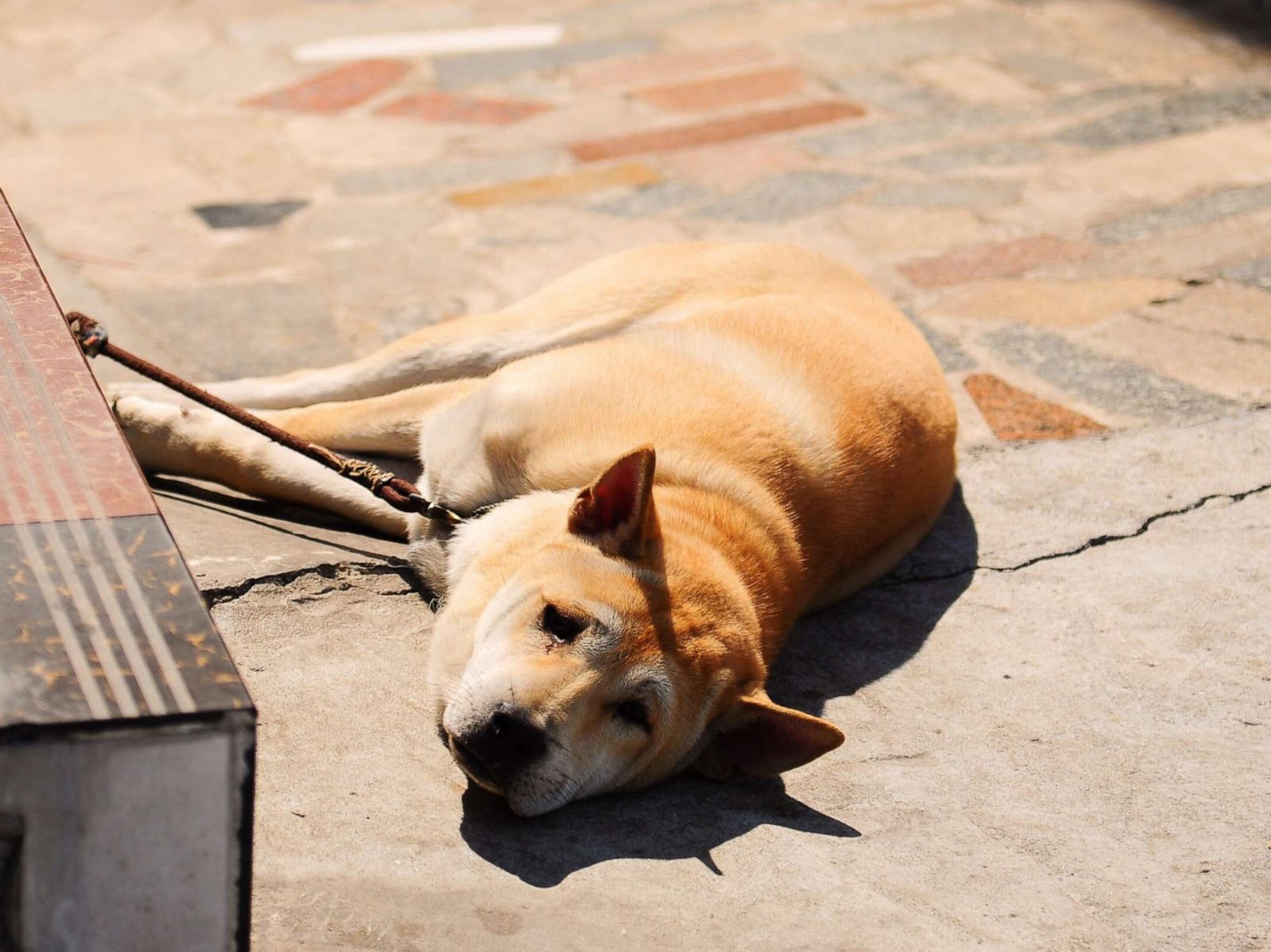