Little Johnny was visiting a friend of his in New York during the winter.

He and his friend went outside to play in the snow.

After about an hour, his friend’s mother called them back inside and had them remove their goloshes and gloves.

Johnny’s friend’s mom was a tall voluptuous, woman who would warm her son’s hands by putting them between her thighs.

So as usual, when her son came in from playing in the snow, she asked if his hands were cold, to which he replied “yes”.

She then put them together and stuck them between her warm thighs.

After a few minutes, she asked “are they warm yet?” and the little boy said “yes”.

Johnny watched his friend and waited for his turn.

His friend’s mom then asked him if his hands were cold, to which he replied, “yes”.

So she took his hands, put them together and stuck them between her thighs.

After a few minutes, she asked if his hands were “warm yet” and he said “yes”.

So she took them out.

Johnny continued to stand there with a sly shit-eating grin on his face.

When the mom asked

“well, what is it now, Johnny? What’s wrong? Johnny looked up at her and replied: 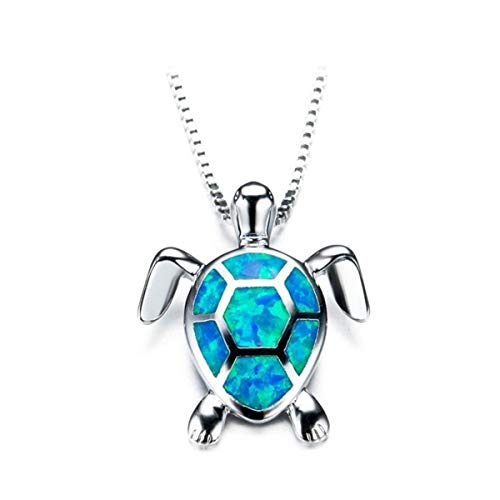