Little Johnny was in class and the teacher announced that they were going to try something different to help everyone get to know each other a little better, and to help with their spelling.

“I want you to stand up and give us the occupation of your father, spell it, and say one thing he would give us all if he was here today.”

The first student raised her hand to volunteer.

Marcy,” the teacher said. “You may go first.”

“My father is a banker. B-A-N-K-E-R and if he was here today, he would give us all a shiny new penny.”

“Very nice, Marcy, who wants to go next?”

Kevin stood up and announced:

“My father is a baker. B-A-K-E-R and if he was here today, he would give us all a freshly-baked cookie.”

Jeff was next, and he said:

Before he could attempt to spell it once more, the teacher cut him off and told him to sit back down and to think about it for a while.

When he thought he knew how to spell it, he could stand back up and try again.

Little Johnny raised his hand in excitement hoping to be acknowledged by the teacher.

The teacher called on little Johnny to go next.

“My father is a bookie. B-O-O-K-I-E and if he was here today, he would give us all 20:1 odds Jeff will never be able to spell “accountant.” 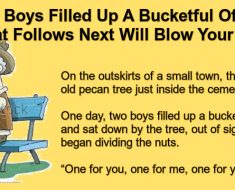 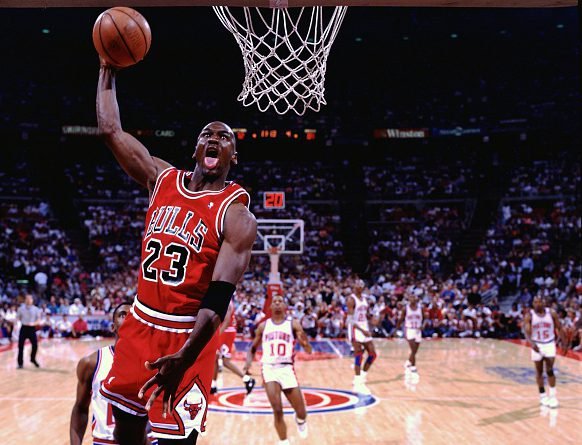 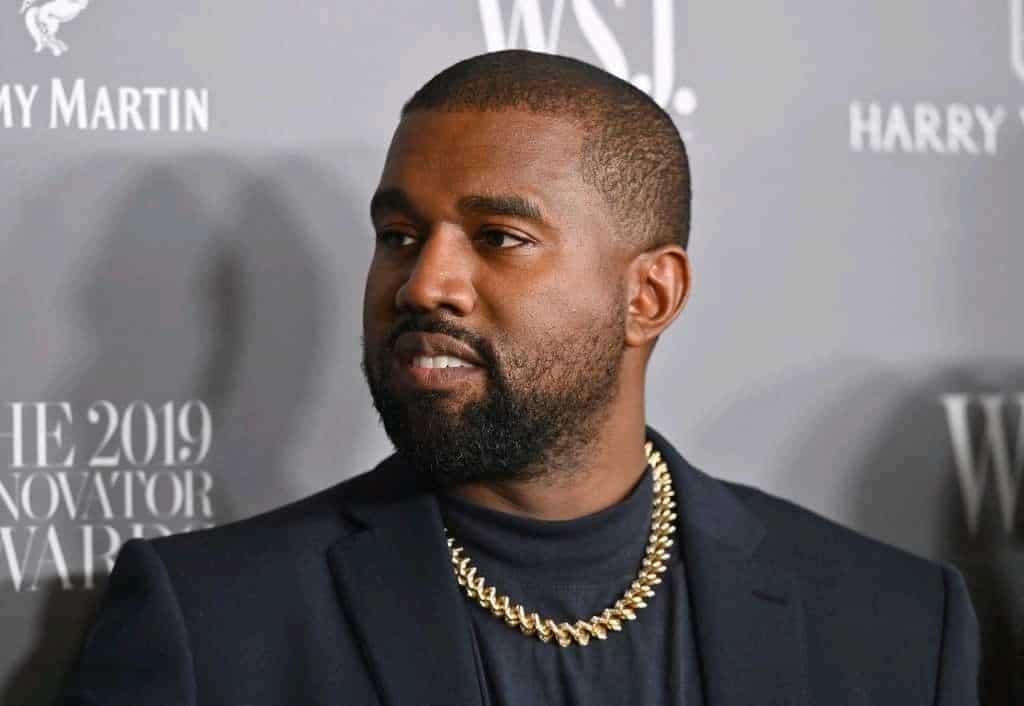