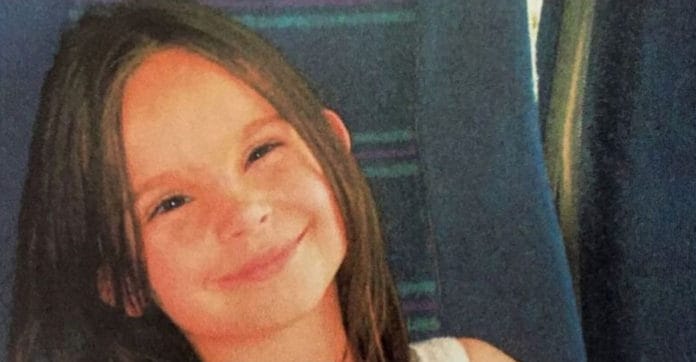 In 2013, Ellie Butler, 6, was beaten to death by her own father, who had a long criminal history of violence and abuse.

Yet in new details that have become public, it seems that the tragedy could have been prevented had her request to speak to the presiding judge been granted. 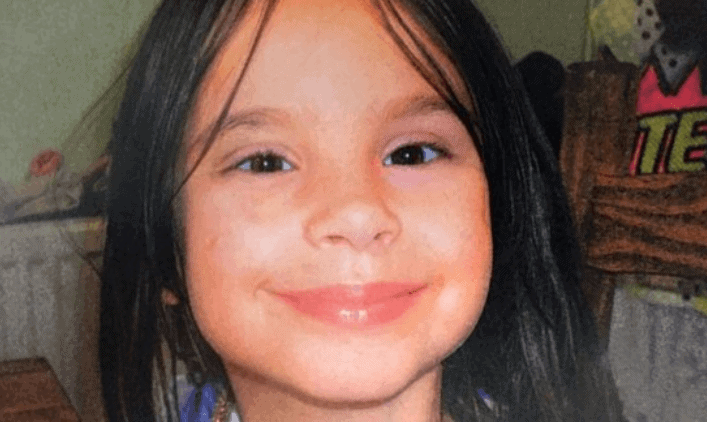 When Ellie was a baby, her father, Ben Butler, shook her so roughly that it caused retinal and head injuries as a baby.

She was moved to the home of her maternal grandparents, who cared for her and raised her. 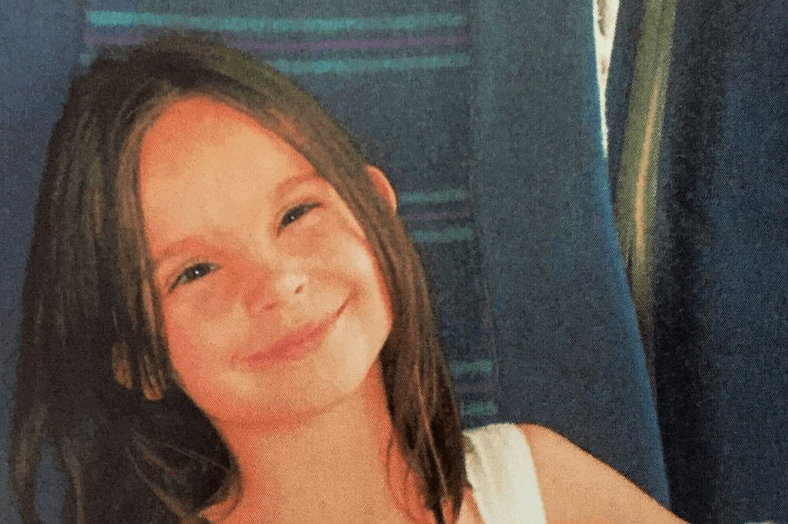 Meanwhile, Butler was arrested and served a jail sentence but cleared of all child abuse charges in 2010 due to a technicality.

He received tremendous public support and presented himself as a long-suffering victim, speaking on how he missed his precious daughter and how terrible life in the pedophile wing of the prison had been. 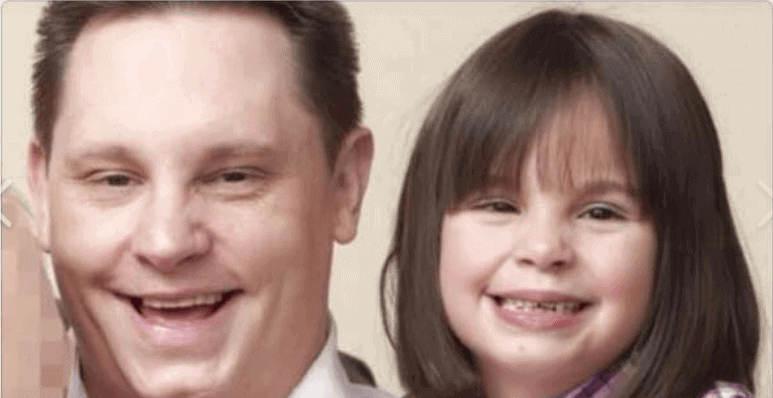 In 2012, Justice Mary Hogg ruled that Ellie should return to the care of her parents.

However, shortly after that, Ellie said she wanted to speak to Hogg about the decision.

Sadly, that never happened, and Butler would go on to win custody of Ellie in 2013 – and a few months later, he would fatally harm her. 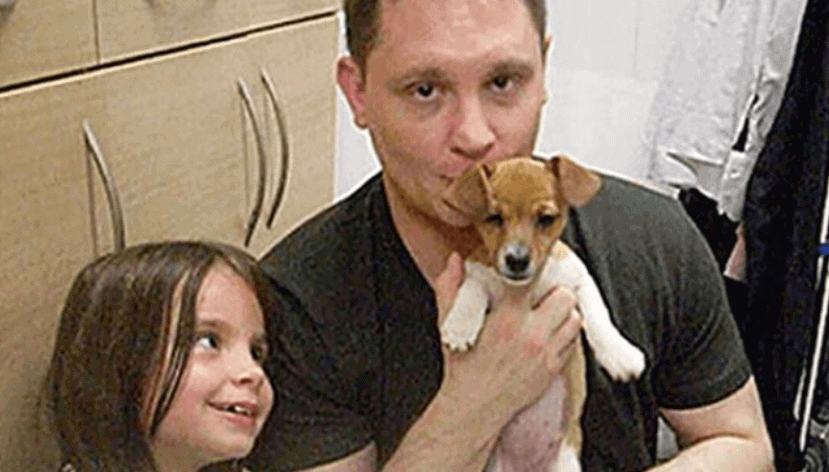 Butler was charged with murder and sentenced to a minimum of 23 years in jail.

While Ellie’s mother, Jennie Gray, received a 42-month sentence for child cruelty due to not treating a shoulder fracture Ellie sustained a few days before her passing.