It’s rare for an iconic show not to have some reboot buzz these days — and Who’s the Boss? is one of the latest titles that’s been tossed around. The series, which originally aired from 1984 to 1992, was featured on ABC.

Back in August, the reboot was confirmed by Tony Danza and Alyssa Milano, both of whom starred on the show. “Very excited to bring Who’s The Boss back to television! #whostheboss” Tony wrote on Instagram, under a vintage photo of the two of them.

However, they’re not the only ones who’ve been chatting about the reboot. Judith Light, who’s currently working on the series Manhunt: Deadly Games, might also make a comeback, if her schedule allows. Judith played the role of Angela Bower. Tony  played the role of Tony Micelli, who lived with Angela as her housekeeper throughout the series.

When asked about whether or not she’d like to be part of the series, Judith admitted that she had no clue if she’d be taking part. But she did say that she loves the idea and supports her two past costars in this new endeavor.

“We’ll just see how things unfold, but I’m really supportive of them and of the show,” she said. Back in 1984, she admitted that she just clicked with Tony when he was on the set. Their chemistry was one of the many reasons why the show was such a success.

Watch the video to learn about other projects Judith has been involved with throughout the last few years. 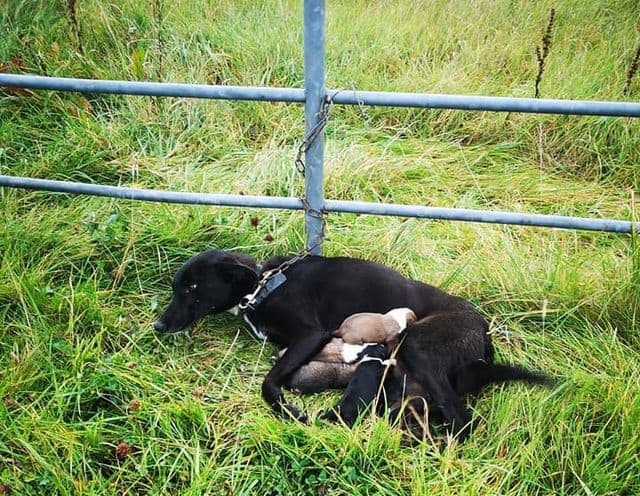