Julianne Hough recently released her music video for her song “Transform,” over a year after recording the song and completing the accompanying music video.

She recently took to Instagram to discuss the most “challenging” period of her life and her incredibly trying year.

“I wrote this song during a highly transformative time in my life, when I was delayering all my personal, social, and religious conditioning,” she wrote on Instagram. “Finding compassion and empathy for ALL parts of me, not just the ‘good’ parts.”

The dancer and singer admitted she was originally slated to release the video much earlier, but put it on hold in light of “the most tragic loss of my life.”

Her two beloved dogs, Lexi and Harley, both died in December 2019. The 32-year-old said her own personal issues were only compounded during the pandemic, a difficult time for just about everyone.

“Collectively, we are experiencing a global pandemic, extreme injustice, polarization, environmental devastation, and an economic downturn that has contributed to increasing anxiety, depression and fear amongst us. This year has not been easy for anyone and this song rings even more true today than a year ago when I wrote it.”

Julianne has also been estranged from her husband, Brooks Laich. After three years of marriage, they announced their separation in May 2020 and said they were social distancing in separate states.

However, they’ve now hinted at a reconciliation — and in “Transform,” she really lets her emotions about her relationship take over.

See clips from Julianne’s beautiful music video in the clip below, which was directed by her brother Derek Hough, courtesy of “Entertainment Tonight.”

Please Share On Facebook/Pinterest Julianne Hough Cries In New Video As She Works Toward Reconciliation With Husband Clicky News LittleThings. 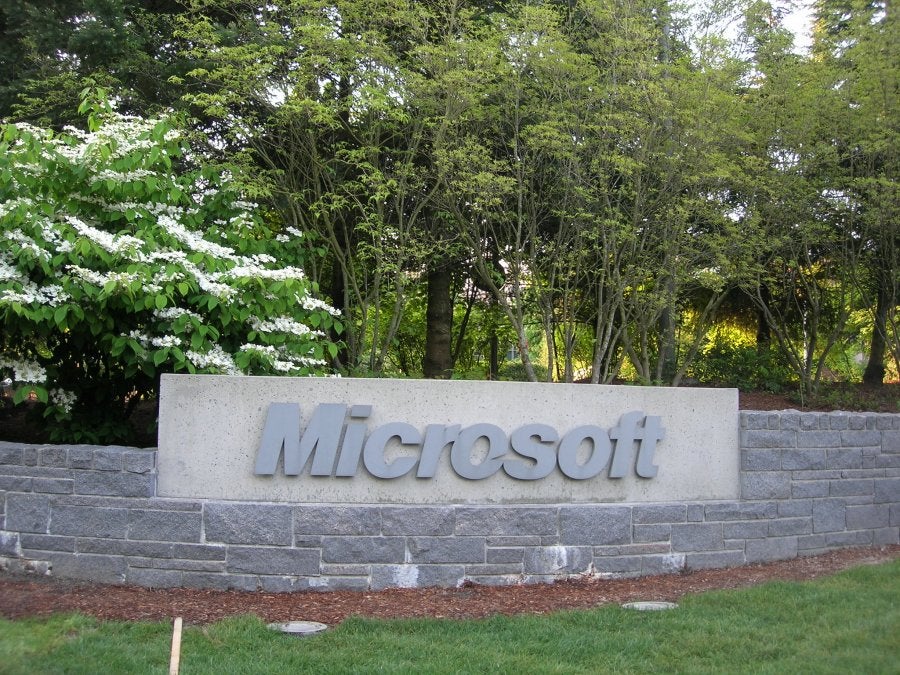