Kanye West is known for staging some impressive setups with his Sunday Service. This week was no exception.

Kanye held sunrise and sunset services in Fayetteville, Georgia, this week. A stage was set up on a pond to give the illusion that performers were walking on water. It’s inspired by the story of when Jesus Christ and his disciple, Peter, walked on water.

Kanye walked across the water with his older kids, 7-year-old North and 4-year-old Saint, during each service. The choir at the service also participated. They congregated on the pond to sing a number of gospel songs, as well as Kanye’s “Ultralight Beam.”

The event brought together 150 people and followed all COVID-19 guidelines for the area. Attendees included Kim Kardashian, rapper 2 Chainz, La La Anthony, and more. They were treated to a sermon by Lakewood Church senior pastor and televangelist Joel Osteen.

Kim also attended Sunday Service in Wyoming last month to show her support for Kanye. After a rocky summer, the two have dedicated themselves to working through the issues in their marriage. Though Kanye’s handling of his mental health continues to pose issues, they want to create a healthier environment for their whole family.

“Kim and Kanye have put a lot on hold professionally to be together with their family,” a source revealed to Entertainment Tonight. “[They] love one another and want to work on saving their marriage.”

Please Share On Facebook/Pinterest Kanye West And His Kids Appeared To Walk On Water During Sunday Service With Joel Osteen Clicky News LittleThings. 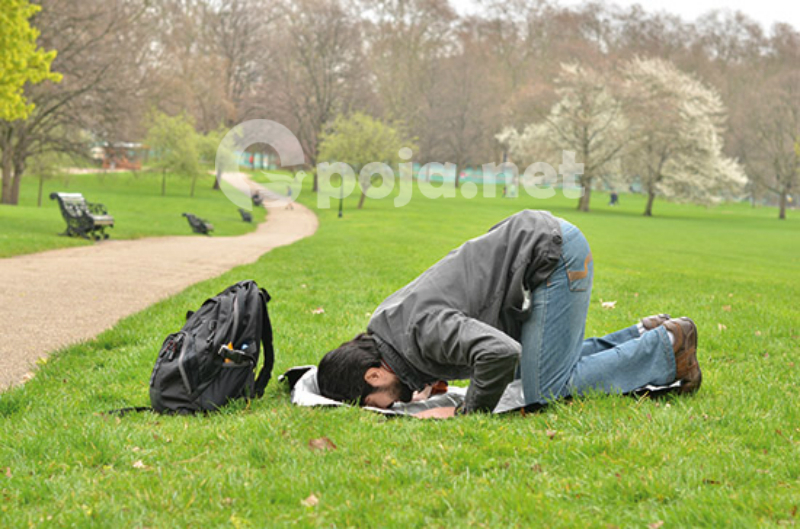