It looks like Katie Holmes is ready to take another chance at love! The 41-year-old actress is dating for the first time since her split from Jamie Foxx last summer. Katie looks to be having lots of fun with chef Emilio Vitolo.

It’s unclear when Katie and Emilio started seeing each other. In a July interview with Entertainment Tonight about her film The Secret: Dare To Dream, Katie hinted that her time at home during the health crisis has had “a lot of silver linings” for her.

Emilio certainly seems to be one of them. The 33-year-old chef works at his father’s restaurant, Emilio’s Ballato. When he’s not creating culinary masterpieces, he’s hanging out with his friends. No stranger to Hollywood, he’s rumored to be friends with Joe Jonas and Rihanna.

He’s also not afraid of PDA. Katie and Emilio have been spotted around New York City exchanging kisses in the week since they went public. He even commented on one of her Instagram photos earlier this summer.

So how serious is it? A source close to Katie says that things are still pretty new. When describing the dynamic between the two, the source compared it to a teenage crush. “Katie is like a teenager in love right now — he makes her giddy!”

Katie’s devoted so much of herself to being a great mom and picking thoughtful projects. She deserves her fun, giddy love.

Please Share On Facebook/Pinterest Katie Holmes Has A Brand-New Boyfriend And They’re Not Afraid To Share Their New Love Around NYC Clicky News LittleThings. 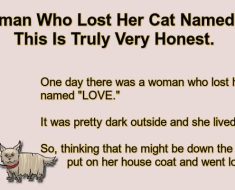 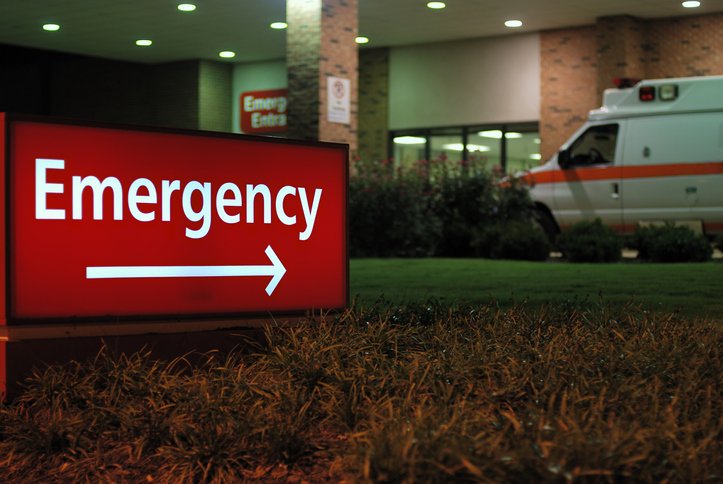