Kelly Clarkson just returned to the second season of her talk show, “The Kelly Clarkson Show” and she didn’t waste any time in addressing her difficult past year.

Kelly and her ex have a 6-year-old daughter and 4-year-old son. She is also the stepmother of Blackstock’s two children from his previous marriage.

“What I’m dealing with is hard because it involves more than just my heart,” she told her audience. “It involves a lot of little hearts. We have four kids, and divorce is never easy. We’re both from divorced families, so we know the best thing here is to protect our children and their little hearts.”

Watch her opening monologue in the clip below. She makes it pretty clear that her divorce was not something she was expecting to go through.

And while Kelly says she won’t spend too much time discussing her personal life on her show, she says she will definitely be writing all about it in her new music. 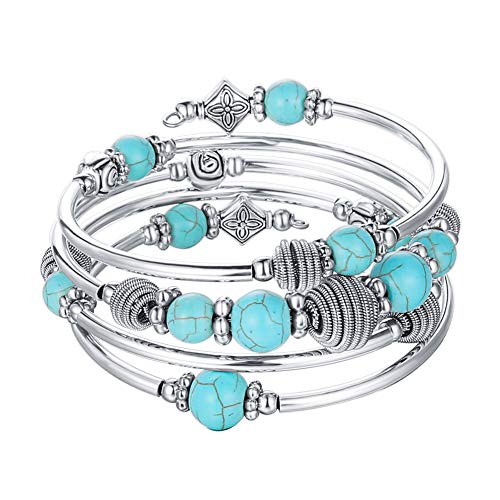