Kelly Ripa has been such an active part of people’s morning routine that it’s fun to think she’s America’s best friend. The 49-year-old mom gained the spotlight due to the ABC daytime soap opera, All My Children. Her character, Hayley Vaughan, was on the show from 1990 to 2002. When she was announced as Kathy Lee Gifford’s replacement on Live! with Regis and Kathie Lee in 2001, Regis himself said that he had a good feeling about her. His intuition was correct. She’s personable, bubbly, and fashionable. Well, according to her fans, that is.

Kelly’s daughter Lola, who she had with husband Mark Consuelo, is forming her own path to success, and it may have something to do with fashion. When she’s out on the red carpet, she can’t help but get noticed. And according to Kelly, it has nothing to do with her. From an early start, Lola has always known what to wear and what looks good.

“We have nothing to do with it literally because she’s mortified by everything we put on,” she said to People.

Please Share On Facebook/Pinterest Kelly Ripa Says Her Daughter Lola Is ‘Mortified’ By All Of Her Fashion Choices Clicky News LittleThings. 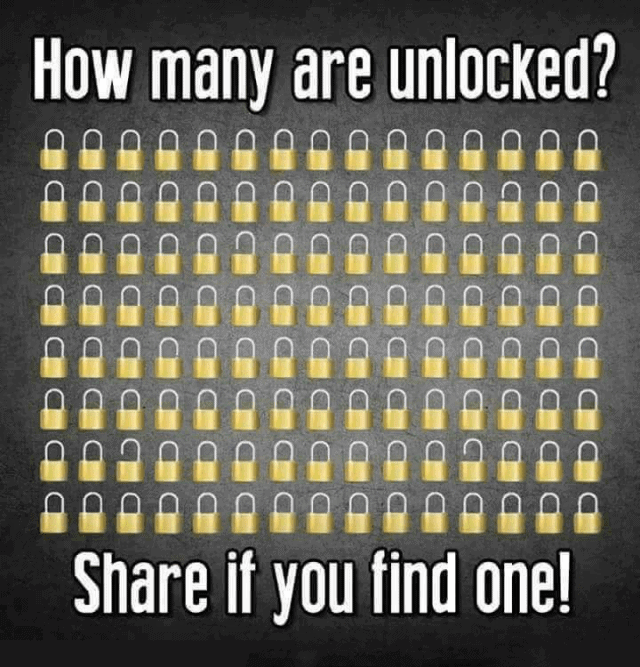