Kumail Nanjiani is a comedian, actor, and Oscar-nominated screenwriter. He’s currently on HBO’s Silicon Valley and starred in the 2017 film The Big Sick.

But now Kumail is making headlines for something entirely different outside the comedy realm — his recent physical transformation. And the internet is freaking out over the photos.

The 41-year-old funnyman surprised his fans when he shared snapshots of his stunning new physique on Instagram. He admitted he “never thought I’d be one of those people who would post a thirsty shirtless” photo, but since he has been working so hard and so tirelessly for the past year, he decided to bare it all for the camera.

Kumail says he began his transformation — backed by a team of seasoned fitness trainers, nutritionists, and caterers — in preparation for his role in the upcoming Marvel movie Eternals.

He has been praised for his honest take on how none of this would have been possible for him without the support of the movie studio and all the resources it provided him.

Kumail also made sure to thank his wife on Instagram “for putting up with me complaining and talking about only working out and dieting for the last year.” 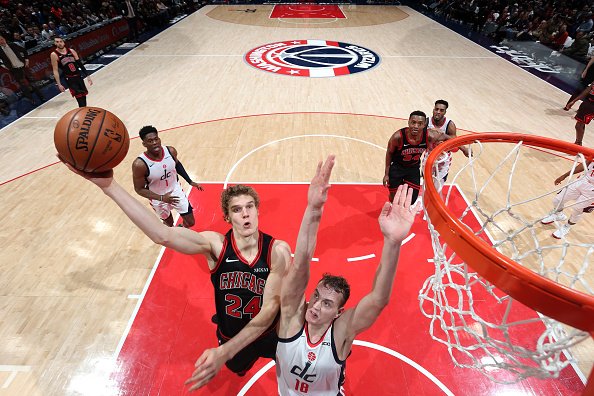