LAS VEGAS — One of the pigeons seen wandering around Las Vegas in tiny cowboy hats has been captured, a pigeon rescue group said.

“We captured Cluck Norris today. Still on the stake out for Coolamity Jane,” Lofty Hopes posted on its Facebook page Monday.

The group posted photos of Cluck Norris, in a red hat. Coolamity Jane, in a pink hat, remains on the loose.

The two birds captured residents’ attention last week when they were spotted around town wearing the tiny hats.

Lofty Hopes co-founder Mariah Hillman told CNN last week that it looked like the hats had been glued to the pigeons’ heads.

“It’s definitely a concern,” she said then.

The rescue group put out traps to try to nab the birds and will continue to look for Coolamity Jane.

The birds have become their own social media sensation, with Las Vegas residents looking out for the behatted duo.

Rumor has it a third bird in a brown hat is out there, but Hillman said her group hasn’t been able to confirm it. 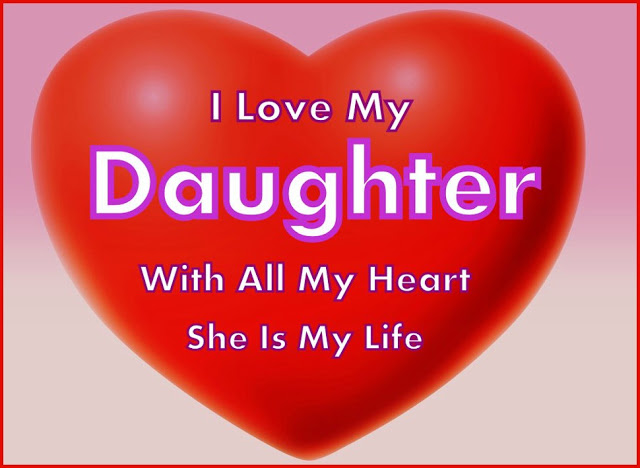