CHICAGO — The lions at Chicago’s Lincoln Park Zoo are getting some new digs worthy of the kings of the jungle.

Thanks to a $15 million donation from Richard and Roxelyn Pepper, the zoo will start a gut rehab of its central Kovler Lion House.

Construction of what will be called the Pepper Family Wildlife Center is expected to take a little under two years to complete. It’s the final phase of a $35 million Pride of Chicago campaign that has led to new homes for other animals, including penguins and polar bears at the zoo along Chicago’s lakefront. 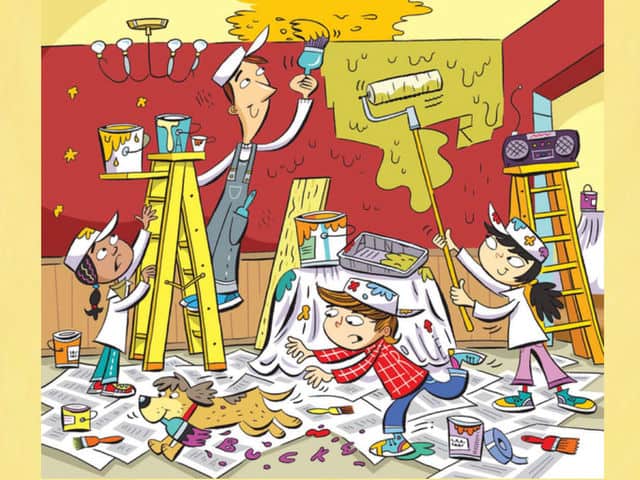