Home
Life Stories
Little April was not the best student in Sunday school.

Little April was not the best student in Sunday school.

Usually she slept through the class.

One day the teacher called on her while she was napping, “Tell me, April, who created the universe?”

When April didn’t stir, little Johnny, a boy seated in the chair behind her, took a pin and jabbed her in the rear.

A while later the teacher asked April, “Who is our Lord and Saviour,” But, April didn’t even stir from her slumber.

Once again, Johnny came to the rescue and stuck her again.

“JESUS CHRIST!” shouted April and the teacher said, “very good,” and April fell back to sleep.

Then the teacher asked April a third question.

“What did Eve say to Adam after she had her twenty-third child?”

And again, Johnny jabbed her with the pin.

This time April jumped up and shouted, “IF YOU STICK THAT F*****G THING IN ME ONE MORE TIME, I’LL BREAK IT IN HALF AND STICK IT UP YOUR ARSE!” 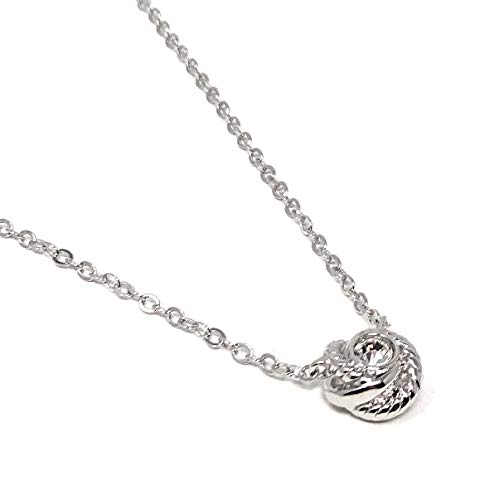