Little Johnny’s house is packed with relatives for Christmas dinner.

Grandpa calls 6-year-old Johnny and starts asking about school, girlfriends and other stuff he can think of.

After a while, Grandpa notices that Johnny is losing interest in the conversation so he pulls out two bills, one ten and one twenty-dollar bills, from his wallet to see if he can keep him interested.

He shows both bills to Johnny and tells him that he can keep anyone he chooses.

Johnny reaches over and grabs the ten-dollar bill.

Grandpa is pretty surprised and upset about the unwise decision his grandchild made, pulls out another ten-dollar bill to see if it was a mistake.

Again, he tells Johnny to take one of the bills and keep it. Johnny grabs the other ten.

Grandpa again is surprised and upset.

He takes Johnny over to one of the uncles and shows him how dumb Johnny is in choosing the ten over the twenty.

Grandpa goes on and on showing every uncle and cousin and each time Johnny chooses the ten over the twenty.

Daddy’s quite surprised but doesn`t pay too much attention at the moment.

A few hours later, Daddy, who is very concerned about Johnny`s poor decision, walks up to him and asks him if he knows the difference between a ten-dollar bill and a twenty.

“So why did you always choose the ten over the twenty?” asks his Dad.

Johnny with a wide smile answers,

“Well Dad if I would have chosen the first twenty-dollar bill, do you think Grandpa would have played the game fifteen more times?” 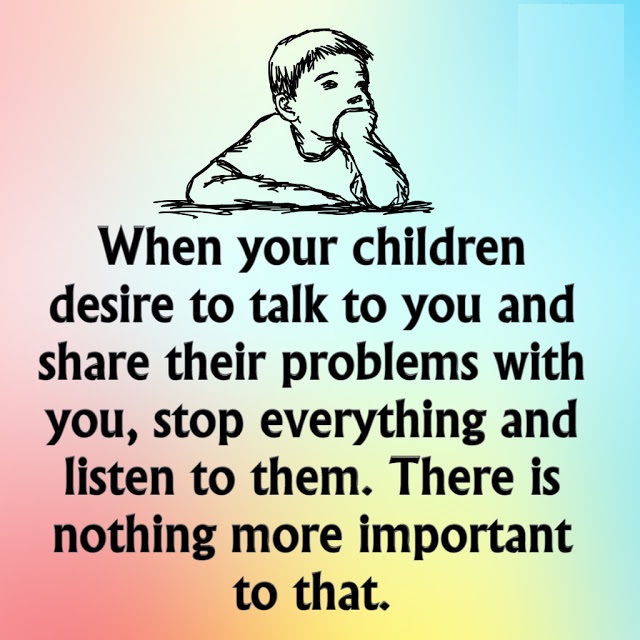