“I slept until 7:30 this morning and it was glorious,” Dixon told the Chicago Tribune.

Sources told the Chicago Tribune Dixon was offered the overnight time slot at WBBM-AM 780. She reportedly declined, according to Feder.

Entercom, based out of Philadelphia, took over WXRT and other Chicago radio stations, through a merger with CBS Radio in 2017.

Outside of leaving briefly for WGN and CNN in 1995, Dixon has been co-hosting the morning show with Brehmer since 1993. She joined the station in 1991.

Feder reports longtime WXRT DJ Richard Milne will take over for Brehmer and Dixon in the mornings. He currently hosts middays during the week, after Hall of Famer Terri Hemmert announced she was leaving her full-time role earlier this year.

In 1972, WXRT became a pioneer of adult album alternative radio when it started playing rock music at night from its old studio at 4949 W. Belmont Ave.

Branded as “Chicago’s Finest Rock,” the station was instrumental in introducing Chicago to many acts that weren’t being played at other stations. 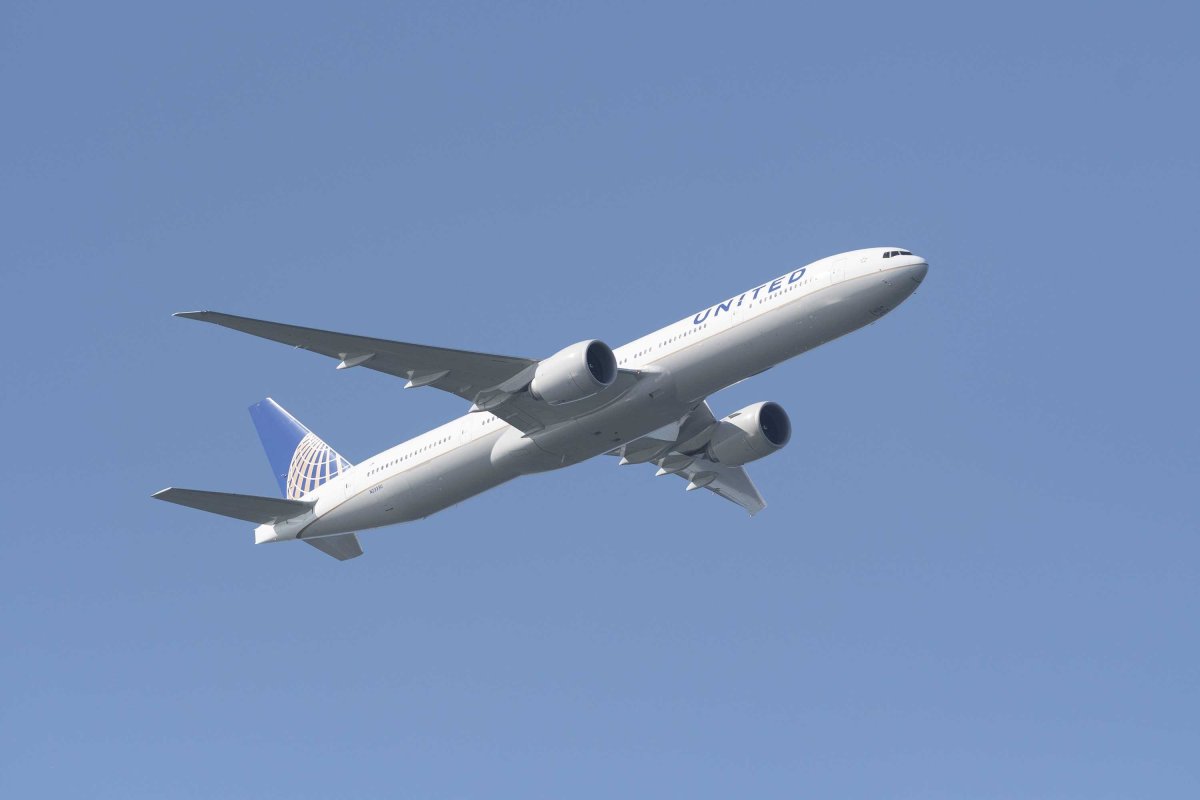