A moose calf was found alone in Estonia when a member of the Estonian defense force, Erich Prikko, was stationed in close proximity to Lake Võrtsjärv.

During an attempt to look for a bathroom, he realized something was moving around the trees.

The creature in a distance had made a sound that attracted his attention, and when he thought a dog was running towards him, it became clear that the furry creature that was approaching him was a baby moose.

The moose calf was wandering through the trees alone.

Prikko, keeping in mind not to startle the animal suggested that the moose run towards his mother, but suddenly Prikko saw that it was walking towards him.

When he seemed to enjoy his company, he moved downwards, licking Prikko’s armpits.

He was looking for mammary glands. The moose was hungry.

Prikko, following his instincts, felt a responsibility to help the moose, but he couldn’t feed the moose by himself.

He called for the veterinary office, informing them of what had happened, and inquired what he was supposed to do.

The veterinary office replied with an instruction to stay put and simply monitor the situation.

Due to the Prikko’s report, the veterinary office sent an expert, who brought a milk bottle to the scene.

After feeding the moose, Prikko left knowing that it was necessary for the moose to return to his mother but hoped that all would go well.

The next morning, Prikko saw that the moose calf had disappeared from his original location.

In the same area, he noticed large moose footprints alongside small ones.

And in the evidence of these complementary footprints, Prikko was happy again, knowing that the baby moose had found his mother. 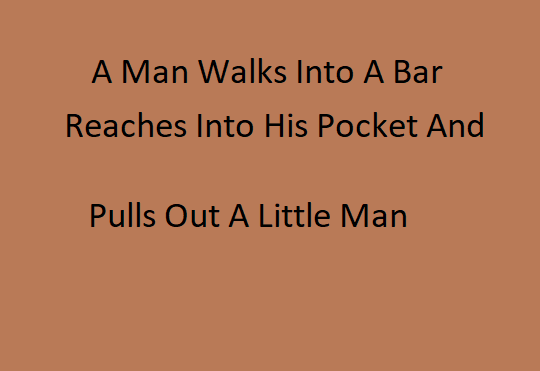