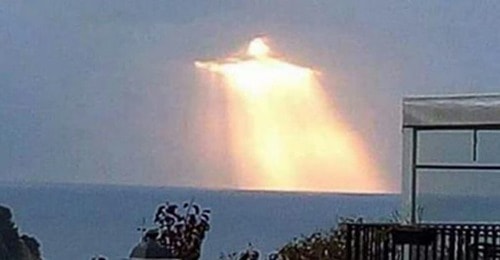 Alfredo Lo Brutto, of Agropoli, Italy, captured an image of a supposed ‘figure’ above the sea that has sparked some amount of debate online, with people saying that it looks exactly like  the Redeemer statue in Rio de Janeiro, Brazil.

Alfredo told  “I was enchanted by the view. I don’t often share pictures on social media, but when I took this one, I instantly felt like I wanted other people to see it, because it was so beautiful.”

It’s not the first time such a war of words has unfolded after the emergence of an image online, though it must be said this one has its fair share of people on both sides.

In any case, it’s certainly a spectacular photograph; one that showcases perfectly the beauty of the world we live in. 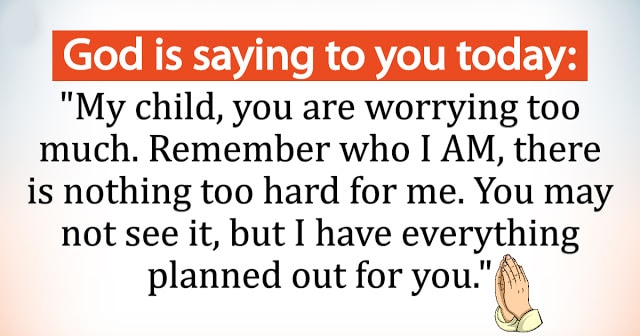 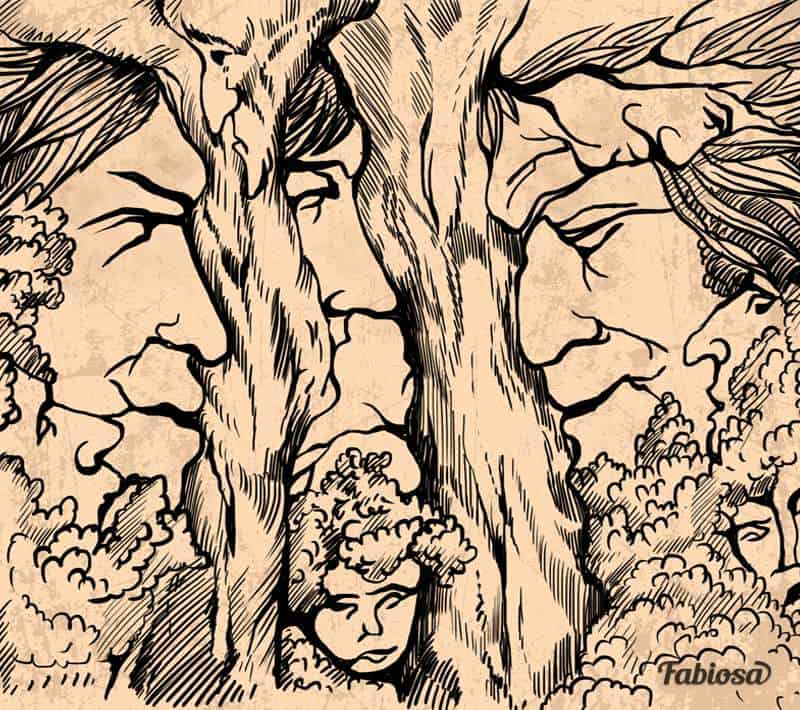