SPARTANBURG, S.C. (WJW) – A dying man’s final wish came true thanks to the staff at a hospice in South Carolina.

James Grindstaff had always wanted to be baptized, so they made sure that happened.

“In the name of the Father, Son and of the Holy Ghost, and in Jesus’ name,” Jones said. “Amen. Come on and let’s celebrate, family! Hallelujah,” the chaplain can be heard saying.

Grindstaff was sitting in a medical tub as holy water was poured over his head.

“That felt good,” he said afterwards.

His children and grandchildren were also in attendance. They said they are glad to see his final wish come true.

“He’s always read the Bible, but he had never been baptized. He wanted to show he believed more than anything else,” said his son Jim. 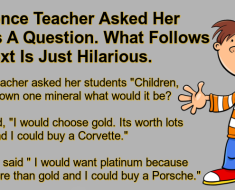 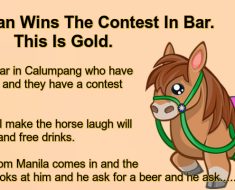