Can being humane harm a human being? Have you ever asked for the direction towards which we push our society when you hear of stories of humane people being criticized over some silly reasons?

Can war, discrimination, rules, stereotypes, and borders limit your urge to do good?

Well, a geography teacher who provided shelter, food, and water to two men traveling through the desert in 2018 was charged.

Fortunately, he was found not guilty of “harboring” undocumented migrants.

From the steps of the Arizona courthouse, Scott Warren, a volunteer worker with advocacy group No More Deaths, stated:

“The government failed in its attempt to criminalize basic human kindness. As we stand here, people’s brothers, sisters, fathers, spouses, and children are in the midst of the perilous desert crossing. The need for humanitarian aid continues.”

The decision of the jury pleased many. No More Deaths tweeted:

“Yet again, No More Deaths has withstood the government’s attempts to criminalize basic human compassion. This verdict is a validation of what we have always known: that humanitarian aid is never a crime.

We will continue to provide food, water, and medical aid to all those who need it, until the day that no one dies or disappears while crossing the deserts and oceans of the world.”

Warren could face up to ten years in prison if convicted, but in two hours, the Tucson jury found him not guilty on two federal charges.

Even one of the jurors stated that they all agreed that “what he and these people do is fantastic.”

Multiple jurors tell me the same thing: the government needed to prove that it was Warren’s intent to break the law — not provide humanitarian aid — and they failed

“Sense has prevailed today with the jury exonerating Dr. Scott Warren for a simple reason: humanitarian aid is never a crime. The Trump administration is wrong to try to prosecute people who are only trying to save lives.

By threatening Dr. Warren with a decade in prison, the U.S. government sought to criminalize compassion and weaponize the deadly desert against people who make the perilous journey to the United States in search of safety.”

✊ Solidarity with all people crossing borders and those who provide aid to help them make their way safely. Here’s to a world in which migration for any reason is seen for what it is- an act of courage and resilience ✊https://t.co/MP9bYCkomm

Before the beginning of the trial, Amnesty circulated a petition that asked the government to #DropTheCharges.

The verdict was celebrated by dozens of supports of the volunteer, outside the courthouse. He told the crowd:

“Everyone here did diligent, detailed and amazing work… I love you all.”

MORE: Judge acquitted Warren of misdemeanor of abandonment of property for dropping water gallons at Cabeza Prieta refuge based on his religious beliefs. But guilty for operating vehicle in restricted area. Sentencing on Feb. 18

Many commented about it on social media. Jamil Dakwar, director of the ACLU’s Human Rights Program, tweeted:

“Excellent news! Advocacy for migrants’ rights and human compassion are not a crime.”

“Human compassion shouldn’t be illegal. Providing food and water to those in need should not be illegal. We must stand by our values and help immigrants in need, just as Scott did.”

Some good news – Scott Warren has been found not guilty after providing migrants in need with aid.

Human compassion shouldn’t be illegal. Providing food & water to those in need should not be illegal.

We must stand by our values & help immigrants in need, just as Scott did. https://t.co/k4YxHG6iwb

The next morning, Sen. Bernie Sanders (I-Vt.), a top-tier candidate in the 2020 Democratic presidential primary race, wrote that “if we criminalize compassion, we have lost our way as a society.”

Good. If we criminalize compassion, we have lost our way as a society. Providing humanitarian aid to men, women and children so that they do not die in the desert—whether on the border or anywhere—is not a crime. https://t.co/PslkzjM6Ht

They had been surveilling a base used by humanitarian aid groups in Ajo, Arizona, that provide water and food for migrants who attempt to cross the unauthorized trek across the Sonoran Desert. At least 7,000 migrants died while trying to cross the desert since the 1990s.

Yet, the agents stated that Warren was helping them evade custody, so Warren ended up facing charges of two counts of harboring undocumented immigrants and one count of conspiracy to harbor and transport.

Warren also faced two misdemeanor charges, including the abandonment of property for leaving water in the desert and for operating a motor vehicle on a wilderness refuge. While the previous charges were dropped, he might still face legal consequences for the charge of operating a vehicle. 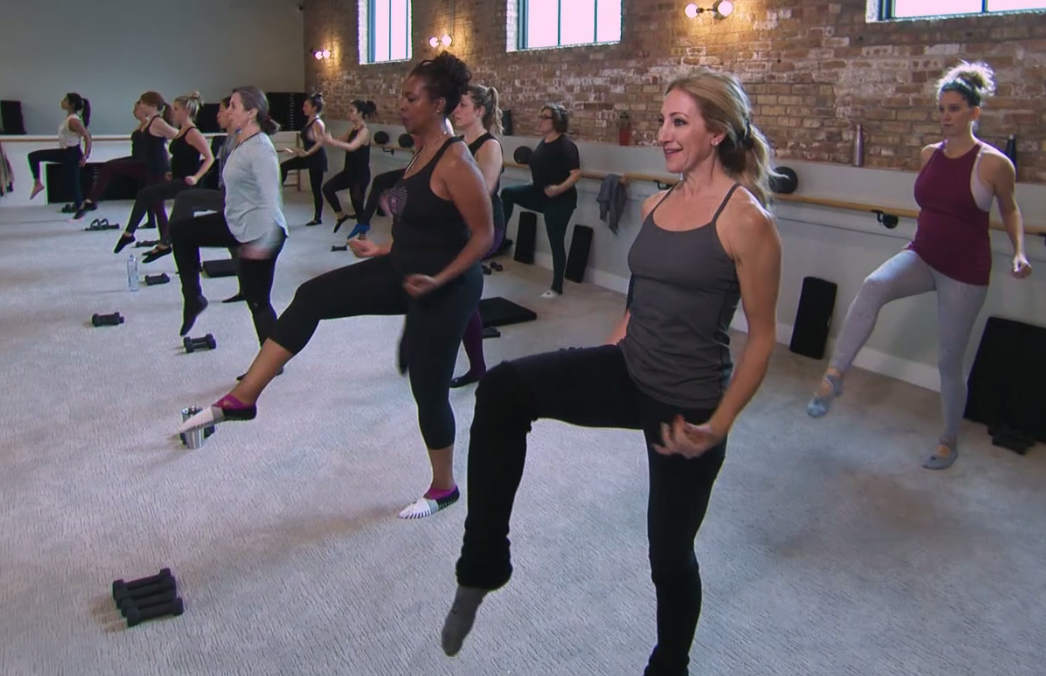