A man in India was killed by a rooster with a blade tied to its leg during an illegal cockfight in the southern part of the country. 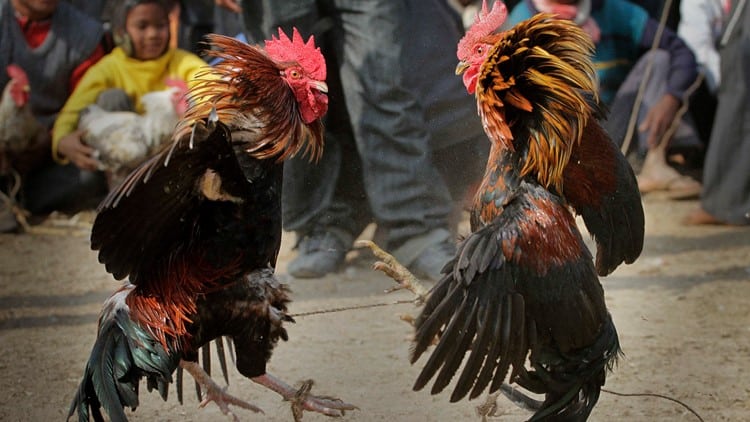 The Feb. 28 incident has brought increased attention to a practice that continues in some Indian states despite a decades-old ban.

Police say the rooster, with a 3-inch knife tied to its leg, fluttered in panic and slashed its 45-year-old owner in his groin last week. The man died due to excessive bleeding before he could be taken to a hospital.

Police have filed a case and are looking for more than a dozen people involved in organizing the cockfight. Busting illegal cockfighting is a battle that has been going on for years.

The “centuries-old blood sport” as the U.S. Humane Society puts it, is when two or more birds, which typically are bred for aggression, are placed in an enclosed pit to fight for both entertainment and gambling. It typically ends with the death of one or more birds.

The animals are often fed special diets and given steroids or vitamins to exaggerate their fighting instincts, the ASPCA says.

Cockfighting is illegal in all 50 states and considered a felony in 42 but still occurs nationally and internationally.

“Once in the ring, roosters often wear knives or artificial gaffs (long, dagger-like attachments) that are sharp enough to puncture a lung, pierce an eye or break bones in order to inflict maximum injury,” according to the ASPCA.

Winners in the illegal sport can win up to tens of thousands of dollars for just one fight, making cockfighting a multi-million dollar industry.

If you suspect cockfighting in your neighborhood you are asked to contact local law enforcement. The Humane Society also offers a number of resources.

The Associated Press contributed to this report.

What other people are reading right now: 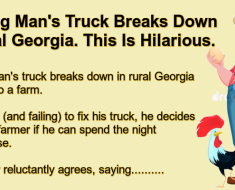 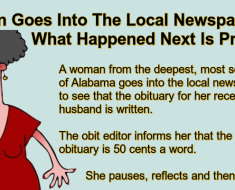