CHICAGO — A woman was carjacked by gunpoint by a man pretending to be lost on the city’s North Side, according to police.

The incident happened around 4 a.m. Monday in the 3300 block of North Seeley Avenue in Roscoe Village, as a 27-year-old woman parked her 2018 Honda Fit.

Police said a man, in his 20s, approached her and pretended he was lost. During the conversation, he displayed a handgun and demanded her cellphone and vehicle.

The woman complied, and the man fled northbound, police said.

No one is in custody. Area North detectives are investigating. 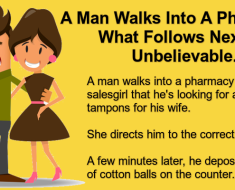