In June 2019, police in Waco, Texas received a call about a disoriented man wandering down the busy highway alone. He’d been doing so for two whole days and was so exhausted and drenched in sweat that he was about to collapse.

The 30-year-old man, Chris Barrington, has special needs and functions at the level of a six-year-old. The police immediately stepped in and tried to help Chris find his way back home.

However, Chris didn’t really know who to call. At the time, his dad was incredibly ill and bedridden with late stage leukemia. And he had no other family members.

But then Chris remembered a name that no one expected.

Michelle was Chris’ teacher when he was a junior in high school. She taught him for four years straight, but the pair hadn’t spoken in years. She’s now retired.

Clearly she had left a huge impact on him, because after all that time she was the first person Chris could think of when he was in a bind.

Police called Michelle and filled her in on the situation.

She learned that without anyone to take him in, Chris would not be placed in a group home but in an institution, where his needs could be met. She learned he never celebrated a birthday, or Christmas, or Thanksgiving.

Watch the video below to see what Michelle did next. This is such an amazing story, and we are so happy for Chris and his happy new life. 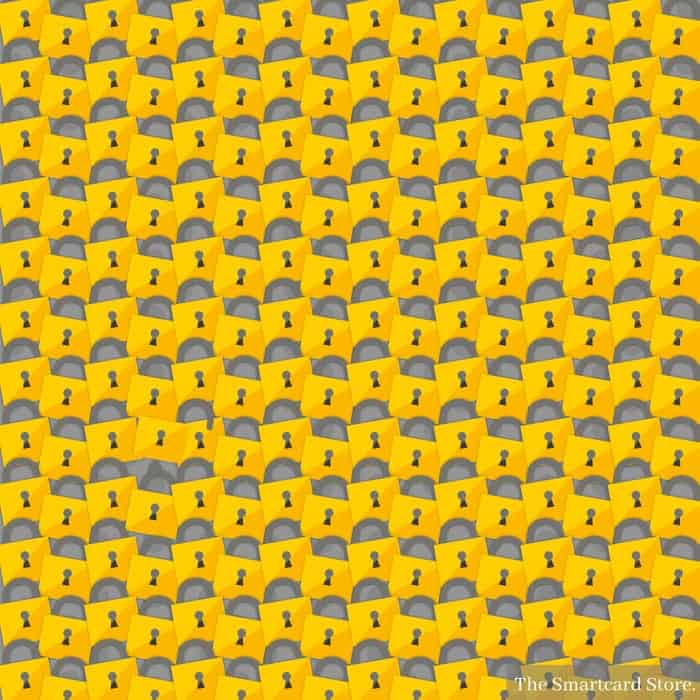