Mary-Kate Olsen may still be in the process of ending her five-year marriage, but she hasn’t let it get to her. Sources close to the 34-year-old fashion designer said she’s “in no rush” to start dating again after her split from Olivier Sarkozy.

“The ink’s not even dry!” the source told Entertainment Tonight.

News of the couple’s divorce came early in the health crisis. Mary-Kate requested an emergency filing of divorce because of a moratorium on nonessential and nonemergency court filings. She was denied but was able to file shortly after when that moratorium was lifted. As for the reasons behind the split, sources close to the couple say they were both at different stages of their lives and wanted different things.

While many newly single people find themselves on the prowl after a split, Mary-Kate isn’t one of them. The source says there’s “no doubt” she’ll find love again. That said, it’s just not where her head is at right now.

“There is no shortage of things in her life that bring her joy right now,” the source noted.

Despite the health crisis slowing down many things, Mary-Kate has remained focused on her work. Aside from her work commitments, she’s been making time for friends. The source says she’s been hanging out at her rental home in the Hamptons and enjoying dinners out.

“Mary Kate is naturally a homebody,” says the source. “But lately she’s been pushing herself to get out and keep busy.”

Please Share On Facebook/Pinterest Mary-Kate Olsen Has ‘No Shortage’ Of Happiness In Her Life After Split from Olivier Sarkozy Clicky News LittleThings. 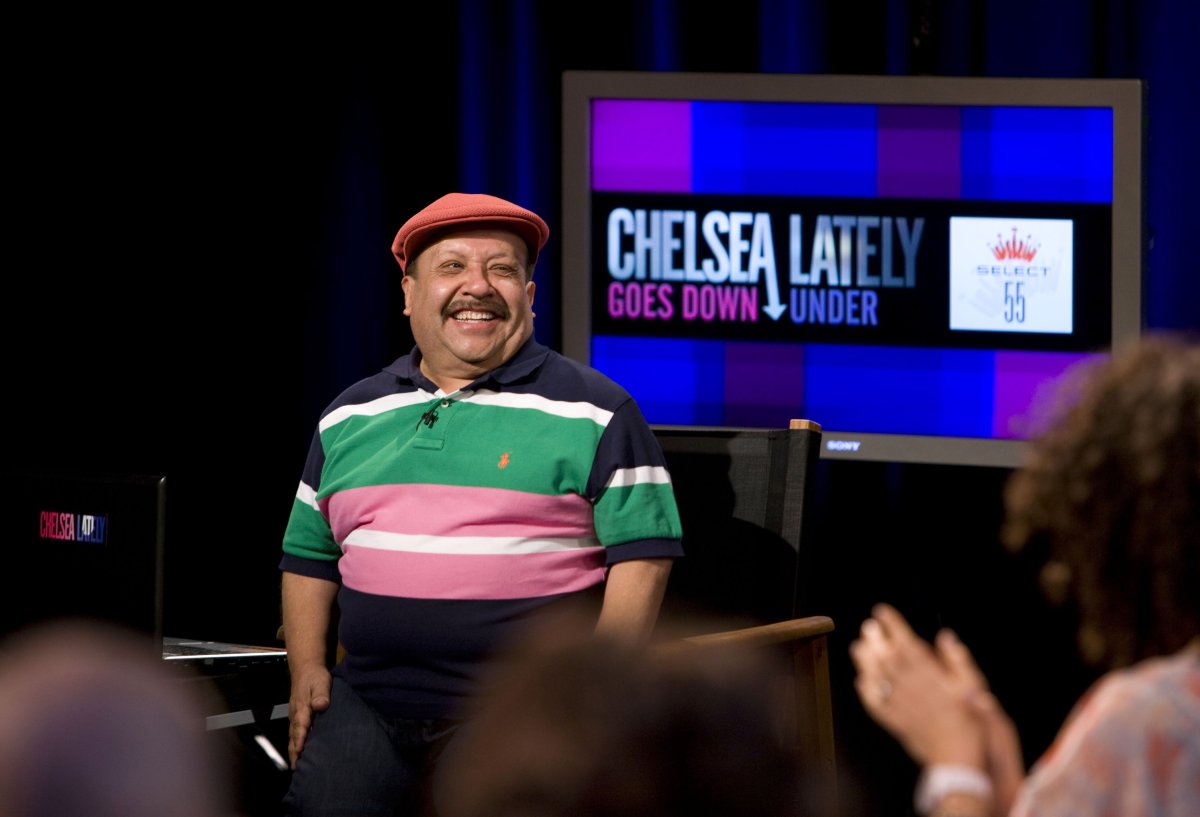