Home
Life Stories
Meet Wiley, the cutest and most adorable Dalmatian dog with a heart on his nose


Pictures of the Dalmatian dog Wiley spread like wildfire as soon as they were published on the internet.

The reason? The heart on his nose is causing thousands of real hearts to melt.

After owner Lexi Smith began posting photos of Wiley on Instagram, followers quickly poured in. Today, the account has over 160,000 followers, and I can understand why.

People simply can’t get enough of this perfectly adorable Dalmatian!

“No amount of pictures on could ever fully capture all that he is and all that he means to me, he’s my best friend,” Lexi told Bored Panda.
Meet Wiley: A one-year-old Dalmatian full of joy of life and love.

In addition to the obvious, Wiley is an amazingly beautiful little Dalmatian. He has a heart that adorns his nose, making him extra special.

Wiley lives with his human mom Lexi Smith, in Colorado.

The 26-year-old says her beloved dog is a 54-pound ball of sassiness, hunger, cuddling, curiosity, clumsiness, craziness and love.

“He came from a litter of 11, and 8 of them were boys, so I had a tough choice in choosing him. The heart was there, but not fully formed to the point where I believed it would stay since dalmatian spots change so much as they grow. I chose him because the breeder told me that all he did was sleep, snuggle, and eat, so we already had a lot in common,” she explains.

On Lexi’s Instagram, you can see how they do the most things together. They have dinner, they play, and they love to go on adventures.

“We are so lucky to live in Colorado and have the biggest most beautiful places to play in and explore. He loves hiking or going to one of the many massive dog parks here, ” Lexi says.

According to Lexi, her her best friend has more personality than any other dog she has met in her entire life.

But Wiley’s stubbornness, typically for the breed, can sometimes be quite frustrating for his mom.

If you can’t relax them and be creative in finding a solutions to train the mischievous traits out of dalmatians, life with one of these dogs can be a big challenge.

“I have been really lucky with Wiley, though. He has the best heart, and I’m not talking about the one on his nose. He loves everyone he meets and is always so excited to make new friends. He has been relatively easy to train and has made the best little adventure partner I could ask for. He requires so much attention and he’s basically attached to my hip, but that’s what I love about him.”

Please share this article with all your friends, so that more animal lovers get the chance to discover this wonderful dog! 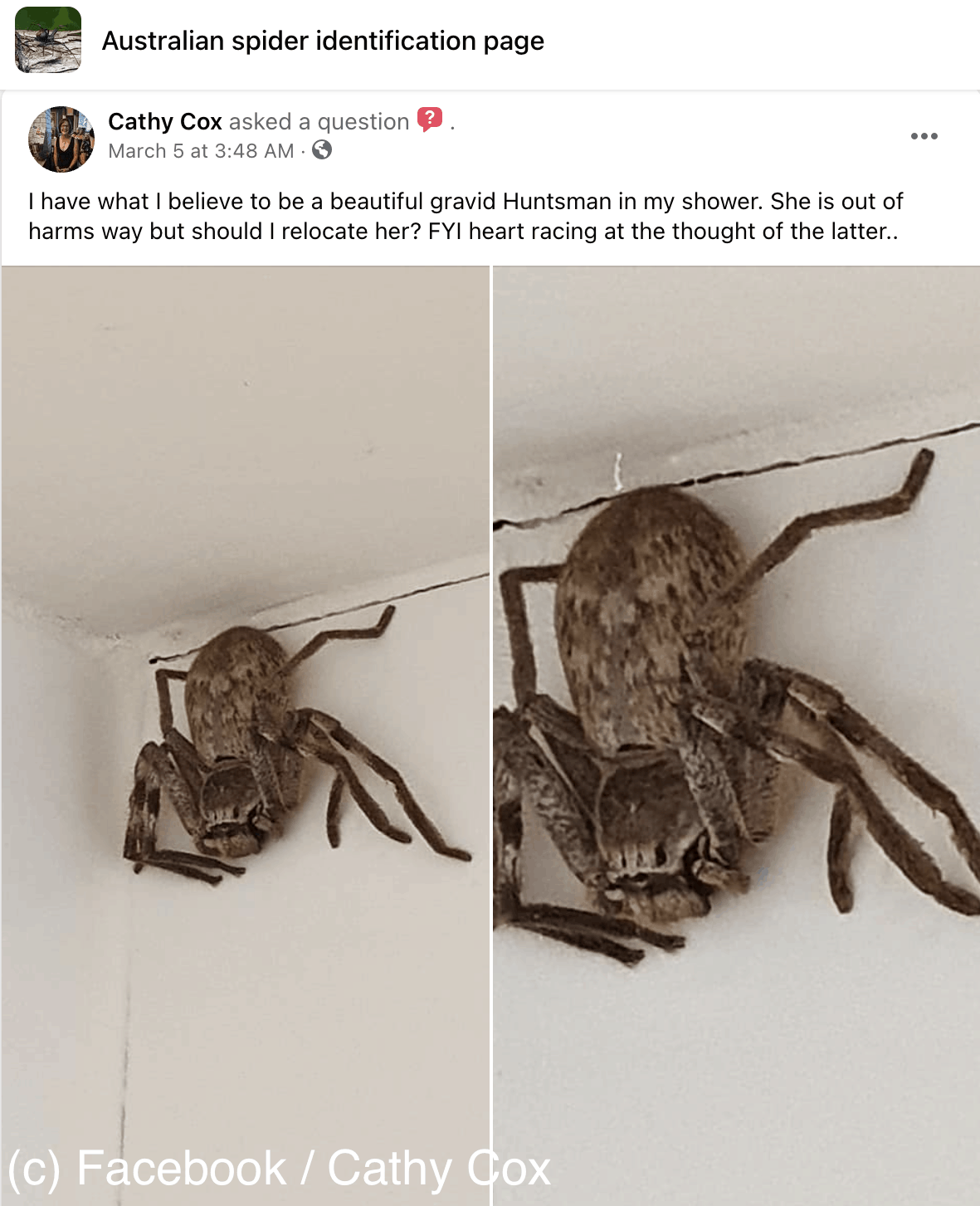