The former first lady of the United States has been committed to “change” during her entire life. Growing up in the southside of Chicago, Michelle Obama used her sharp mind to attend Princenton University before attending Harvard Law. The former FLOTUS has lived a powerful life, here are some of her most defining moments:

Growing Up In The Robinson Household 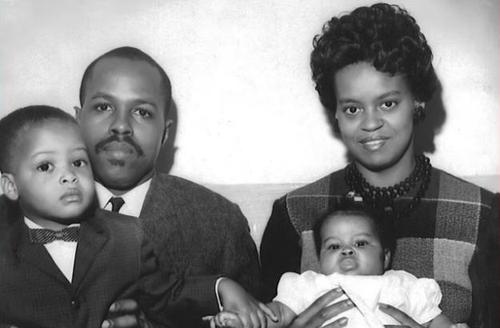 Before Michelle was an Obama she was first a Robinson. Although her parents did not have much they worked to provide for their two children, Michelle and Craig. In a biography about Michelle Obama’s life, Michelle’s mother Marian explained how she raised Michelle to think on her own. Marian said:

“More important, even, than learning to read and write was to teach them to think. We told them, ‘Make sure you respect your teachers but don’t hesitate to question them. Don’t even allow us to just say anything to you.’” 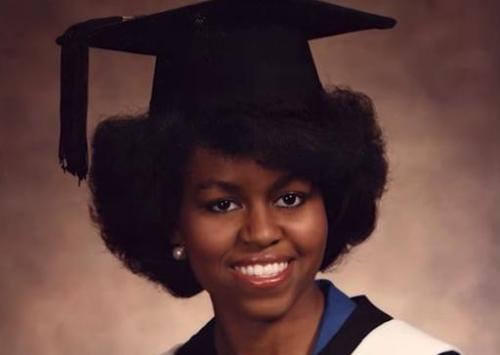 Michelle was one of 94 black students in a class of 1,141 upon attending Princeton. Harvard Law Schoool professor Charles J. Ogletree who also advised Michelle during her law school years said to Boston.com, “Princeton was a real crossroads of identity for Michelle. The question was whether I retain my identity given by my African-American parents, or whether the education from an elite university has transformed me into something different than what they made me. By the time she got to Harvard, she had answered the question. She could be both brilliant and black.” 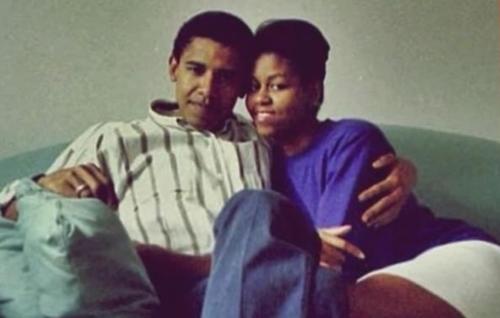 After graduating from Harvard she began working at a Chicago law firm where she met Barack Obama. Michelle told Good Morning America, that she “wasn’t impressed” with the 27-year-old first-year Harvard Law student. However, Michelle began to falter and admitted she had grown to like him.

“We had been hanging out, getting closer. Barack had suggested that we date,” she said. “But I was like ‘No, no be my friend. Do this, do that. It wouldn’t be right, no.’ And he was like, ‘You’re crazy, we should date. I like you, you like me,’ and I liked that about him. He was straightforward; he wasn’t playing games.” 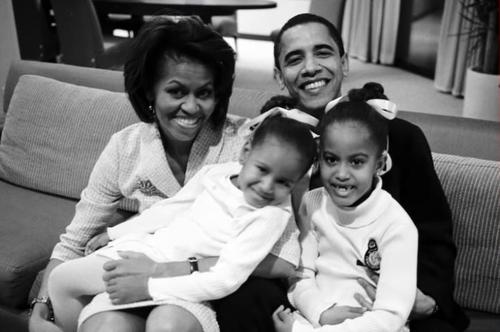 Michelle revealed in her memoir, “Becoming” her difficulties in trying to become pregnant. “We were trying to get pregnant and it wasn’t going well,” Obama, wrote as cited by The Associated Press.

“We had one pregnancy test come back positive, which caused us both to forget every worry and swoon with joy, but a couple of weeks later I had a miscarriage, which left me physically uncomfortable and cratered any optimism we felt.”

However, Michelle was able to conceive her two daughters Malia and Sasha through IVF. Michelle told Meghan Markle in British Vogue as cited by Today,

“Motherhood has also taught me that my job is not to bulldoze a path for them in an effort to eliminate all possible adversity. But instead, I need to be a safe and consistent place for them to land when they inevitably fail; and to show them, again and again, how to get up on their own.”

First African American First Lady Of The US 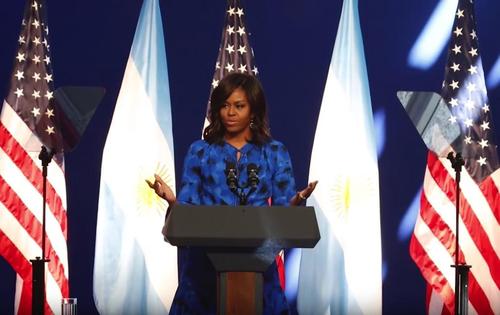 According to Whitehouse.gov, “As First Lady, Mrs. Obama worked on the issues close to her heart — supporting military families, helping children lead healthier lives, and encouraging all our young people to fulfill their boundless promise.” 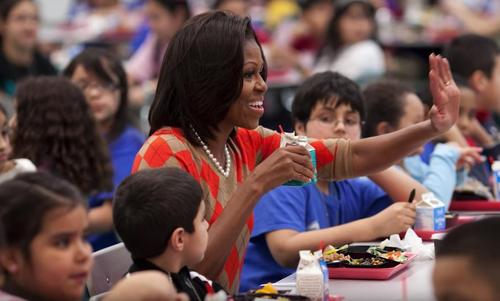 “I think that young people are the future, and if my story, my journey somehow gives them hope – that they can build a powerful journey for themselves and that they can own their voice and share their story, that that’s part of what makes us great.”

What do you think of Michelle’s eventful life? Were you aware of all her accomplishments? Let us know in the comments and be sure to pass this article along to your friends and family!

Please Share On Facebook/Pinterest Michelle Obama’s Defining Moments: From Her College Years To Inspiring Generations Clicky News We hope you enjoyed reading it..