Funny lady Mindy Kaling is a mother of two! It’s a very exciting time for the massively talented actress, writer, and producer, who already has one adorable daughter. But the most interesting part of Mindy’s new addition is that no one even knew she was expecting!

Mindy just broke the news on The Late Show With Stephen Colbert on Thursday. The 41-year-old star told the host that she had a baby. And not like yesterday. She actually gave birth last month to a baby boy! Mindy’s son was born on September 3, she told Stephen, who basically had the exact same reaction as, well, everyone. “No one even knew you were pregnant!” he exclaimed.

“I know! I know!” replied Mindy, who had obviously gone to great lengths to keep it on the down low. “This is news to a lot of people. It’s true.” The star sounded totally gleeful over her brand-new bundle of joy, whose name is Spencer.

Please Share On Facebook/Pinterest Mindy Kaling Just Welcomed A New Baby And No One Even Knew She Was Pregnant Clicky News LittleThings. 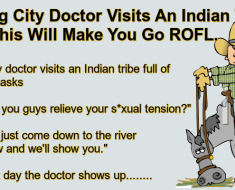 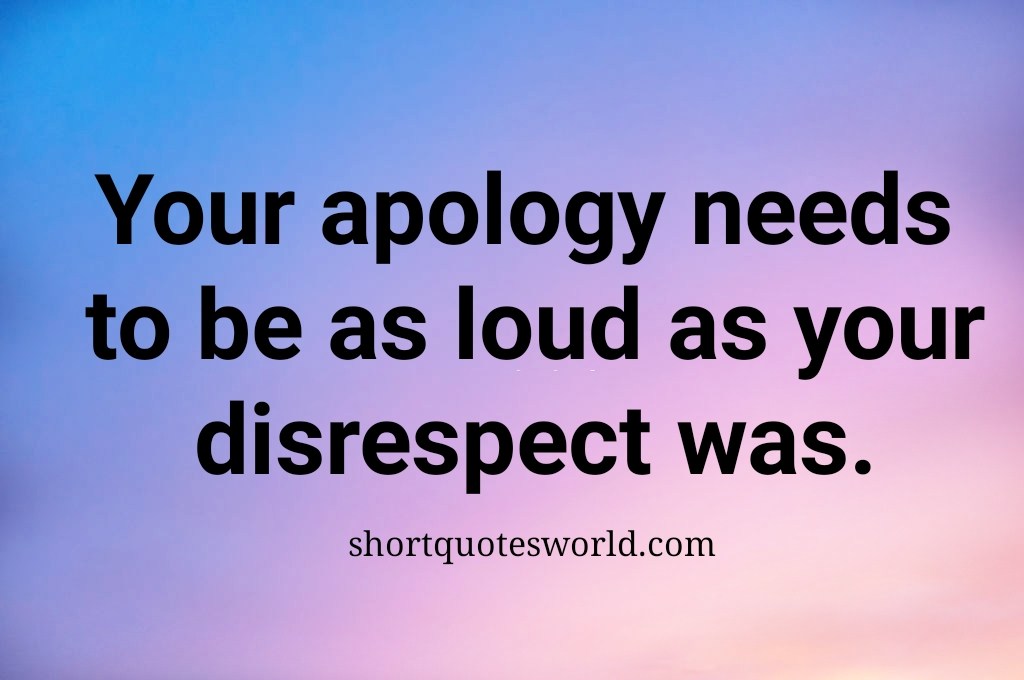