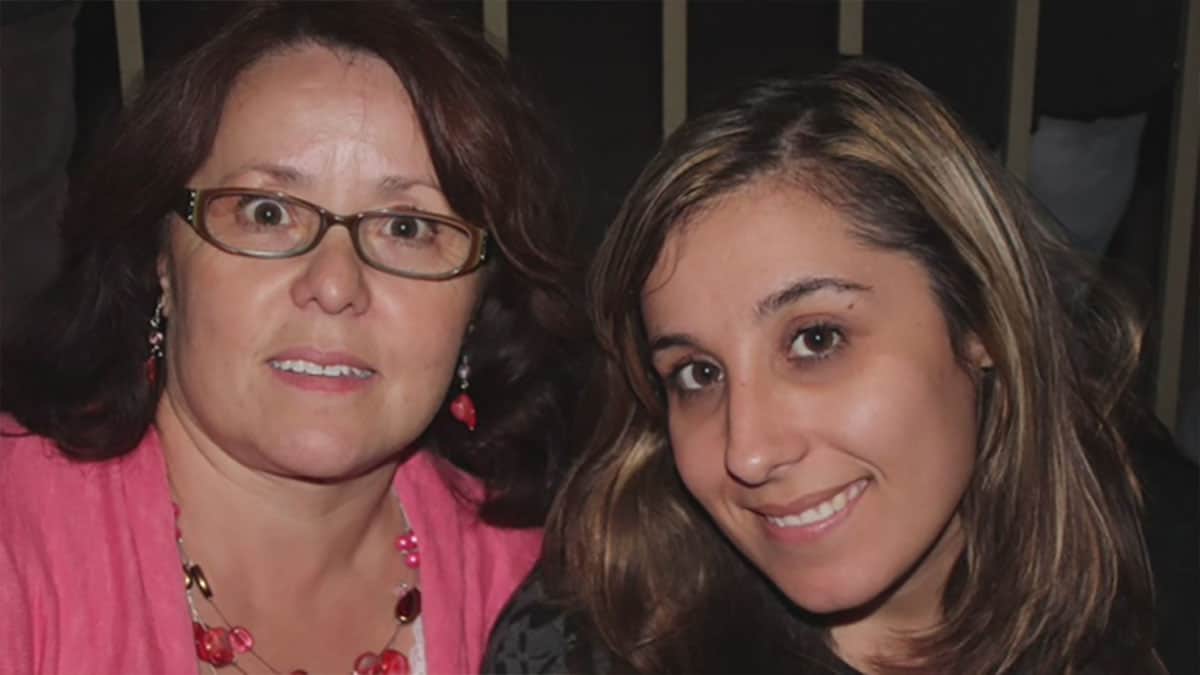 A mother and daughter have died after the car they were traveling in went over an ocean cliff and plummeted 70-ft to the ground in Northern California.

Elizabeth Correia and her 64-year-old mom Maria Teixeira died at the scene of the fatal crash at Bodega Head Trail on Saturday.

Mom Maria Teixeria was driving the car which was in a parking lot and didn’t slow or stop as it hit a barrier by the cliff’s edge.

The Bodega Bay Fire Protection District announced that firefighters were working to rescue a vehicle that went off of the cliff.

They later updated the post to confirm both victims were pronounced dead at the scene.

The sherrif’s office reported that the driver Maria Teixeria worked as a lead custodian at Montevideo Elementary and her 41-year-old daughter Correia worked as a teacher at Lydiksen Elementary. Both were Dublin residents.

Tim Correia, Teixeira’s son, and Elizabeth’s brother released a Facebook statement regarding their deaths. He confirmed that they passed away during the crash in Bodega Bay.

Maria Teixeira, 64, and Elizabeth Correia, 41, both of Dublin, were killed in the accident about 11 a.m. Saturday. Correia was a first-grade teacher at Lydiksen Elementary School, officials with the Pleasanton Unified School District said Monday.

“There is a hole in my heart that will never be filled now. I’m so grateful for them and the time we shared. They will forever be part of me. I love you mom and sis,” he wrote, as per people.

According to media reports there were dozens of witnesses who saw the Toyota SUV plummet to the ground landing upside down.

Officers are investigating the cause of the crash.

A Pleasanton elementary school teacher and her mother were identified Monday as the victims killed when their SUV plunged over a scenic Pacific Ocean overlook near Bodega Bay and crashed about 100 feet below onto a rock-strewn beach.

My heart goes out to the family of these two women. Rest in peace.