For a lot of people, there’s been one big benefit of staying at home, and that benefit is Animal Crossing. While the series has been around for quite some time, Animal Crossing: New Horizons for Nintendo Switch has been one of the biggest releases to date. And it came right on time — in the middle of March 2020.

For those unfamiliar with the franchise, it’s a lot like if The Sims were a lot cuter and in control of their own island. Your character can meet and interact with popular Animal Crossing animals or just with friends you know in real life who also happen to be playing. For many people, it’s a peaceful game. And these days, peace is more important than ever before.

That said, Animal Crossing is a game that literally anyone can enjoy. So many families have been playing it together. And sometimes those interactions may disrupt the peace. For example, one woman, who posted on Reddit under the name of bigfootsharks, didn’t know what to do after her 9-year-old daughter messed with her progress. Any fan of the game knows the pain of seeing hard work destroyed.

“My daughter, husband, and I all have houses on an Animal Crossing island that I created,” she wrote. “My daughter isn’t that good at the game, and she usually just decorates her own house with stuffed animals and random nick-nacks that my husband and I leave.” 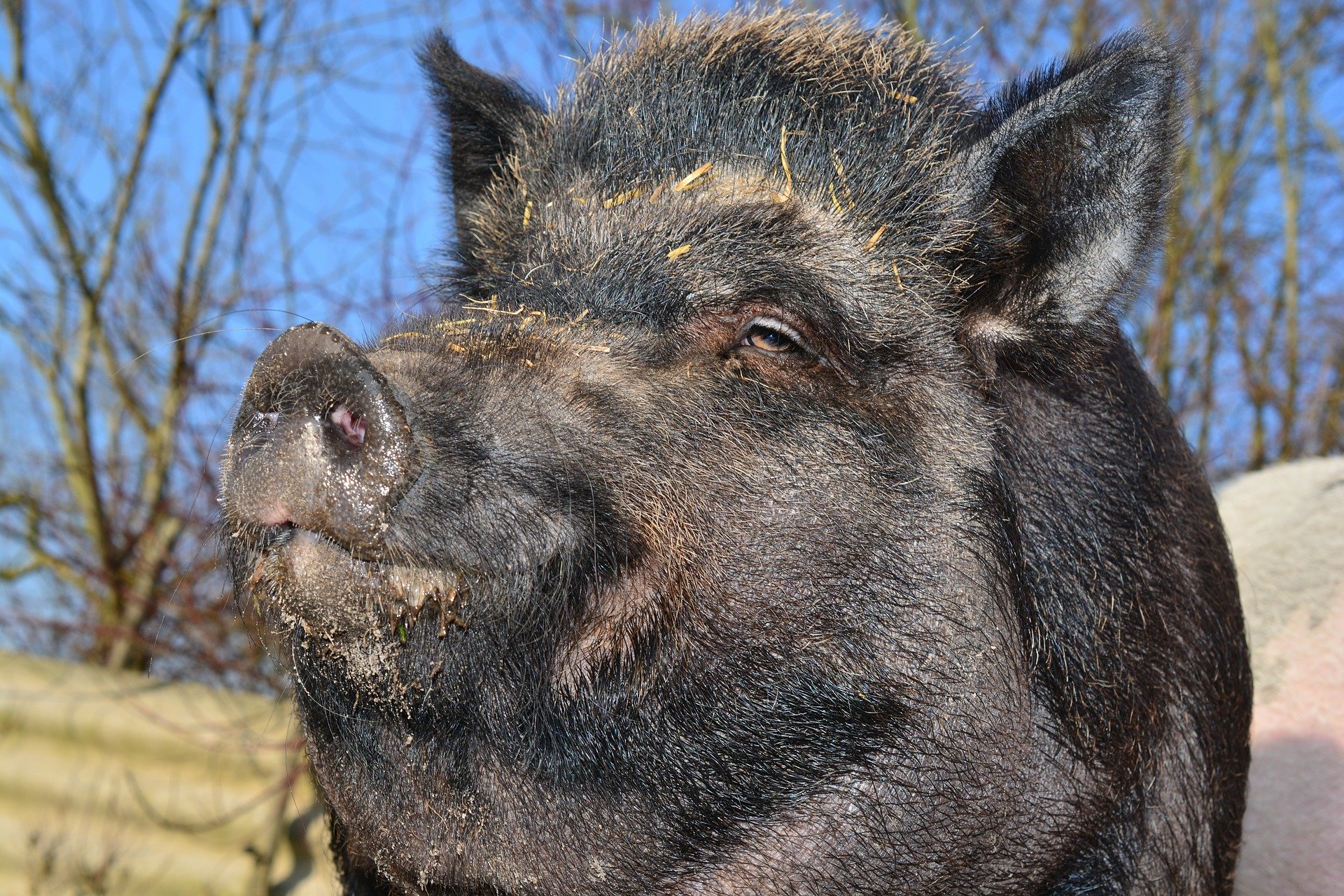