Neighbors in Bangkok recently pulled off an amazing feat: saving a toddler who found herself trapped on a balcony a whopping forty feet up. After she was spotted tip-toeing on a dangerously high ledge, residents formed a human chain so they could scale the building and get her down safely.

Sumrit Changcharoen is a volunteer rescue worker who happened to be passing by when he saw the operation underway. The human chain idea was particularly ingenious, and it worked — by creating a chain of men on each level of the building, the heroes are were eventually able to reach the girl and to bring her down to safety.

In an odd twist, no one knows exactly how she ended up on the ledge in the first place. Eyewitnesses have shared that the building doesn’t have an opening on that level. Sumrit explained, “I was riding home when I saw there were people panicking. I called my friend and we all climbed the building together. We still don’t know how the little girl climbed onto the balcony. We’re all just relieved that we could save her from hurting herself.”

The entire effort took nearly an hour, but the relief that everyone shared is palpable.

Please Share On Facebook/Pinterest Neighbors Form A Human Chain To Scale A 40-Foot Building After Spotting A Toddler On A Ledge Clicky News LittleThings. 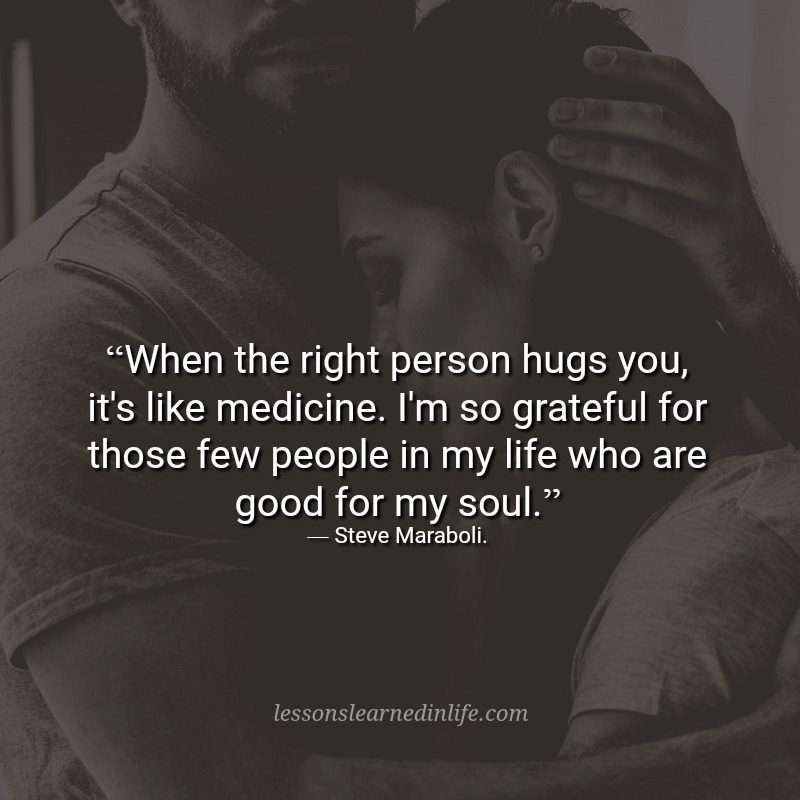