On Lincoln Avenue in Winnetka, Illinois, is a little piece of film history, quietly tucked away. Almost 30 years ago, the suburban street was the sight of an exciting movie shoot. The movie was about a precocious little boy who accidentally gets left behind by his big family when they head off on a European holiday vacation. If that sounds familiar, it’s because in the years since, Home Alone has only become more and more popular.

Joanie and Herb White live just across the street from the home where the film was shot. They’d already been living in their home for 14 years before the film came to town, so they were eager to document the movie magic occurring on their street. Herb grabbed a camcorder and shot short videos of the action, no more than 30 seconds at a time.

Today, those short videos serve as a wonderful memory of a movie that became one of the defining Christmas films of our generation. “It was just fun to record a neighborhood event at the time,” Herb said of shooting the footage, provided by WGN9.

“We had never seen a movie production like that. It was an education for us,” Joanie added.

Herb narrated the video he shot. Some scenes captured with his camera even made the film’s final cut. Sure, the footage may look grainy and discolored by today’s standards, but the memory is what remains vivid for Herb and Joanie. 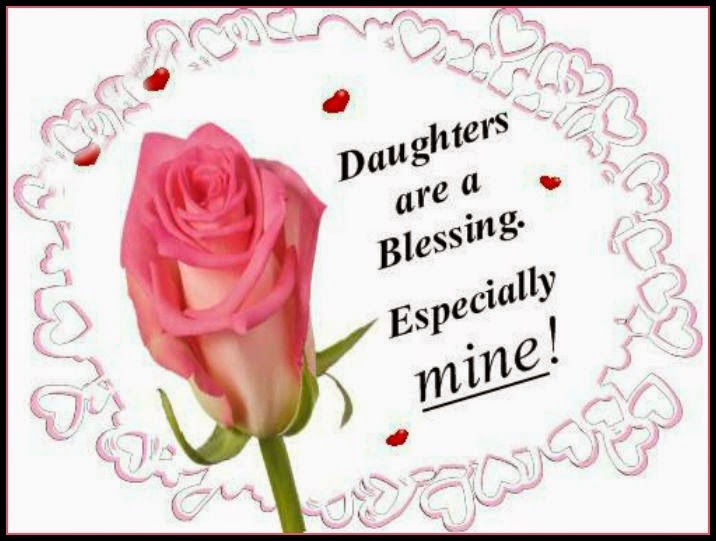