Home
Life Stories
New Bill Would Hit Parents With $1,000 Fine For Smoking With Children In Car

This new bill would punish parents for smoking in the car while their children are inside.

In the field of economics, there is a concept referred to as externalities. In a nutshell, externalities refer to any action that has an unintentional impact on others in a way that wasn’t factored into the products initial cost.

Sometimes, these unintended consequences can end up positive; When a bee keeper’s bees pollinate a nearby farmer’s crops. Much more commonly though, externalizes end up being negative, such as when a factory rids itself of waste by dumping into a nearby river. Externalities are not limited to economics though, and our day to day lives can lead to these unintended consequences as well. A prime example of one of these externalities is smoking.

It was thought for years that second-hand smoke offered little in the way of negatives to those around the smoker. Since then, the Centers for Disease Control and Prevention has stated that roughly 2.5 million people have died as a result of second-hand smoke inhalation since 1964 in the United States alone!

Lung cancer is typically the first thing that comes to mind when one thinks of tobacco-related sicknesses. Though it is a prime example of a negative side-effect of smoking, second-hand smoke causes a whole slew of other negative illnesses and consequences, and this is especially so when it comes to our children.

Second-hand smoke can lead to wheezing, coughing, and even asthma attacks! It can also cause infections of the inner ear and also increase the frequency of sickness in children. 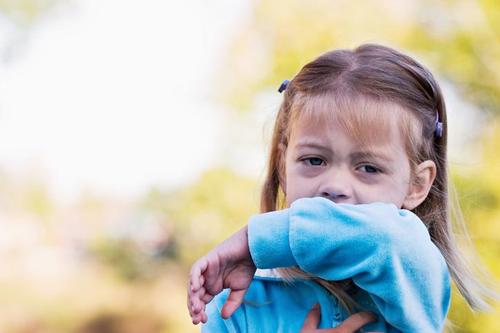 That is probably why many states have since passed laws that punish adults for smoking in a vehicle that contains children. As of December 2018, according to Legal Beagle, some of these states include California, Louisiana, Arkansas, Maine, Utah, Oregon, Virginia, and Vermont!

Another state to soon join the ranks is Indiana; It has been reported that this state’s senators have introduced legislation that attempts to discourage parents and adults to stop smoking in their cars while children are around.

If the legislation passes, violators would be fined $1,000 for the first 2 occurrences. If they’re caught a third time, the fine would be $10,000! The penalties are stiff, though Bill sponsor Sen. Jim Merrit has noted that it will be exceedingly difficult to enforce the law. He hopes though that this new bill will raise awareness for the risks that second-hand smoke inhalation has on children’s’ health. 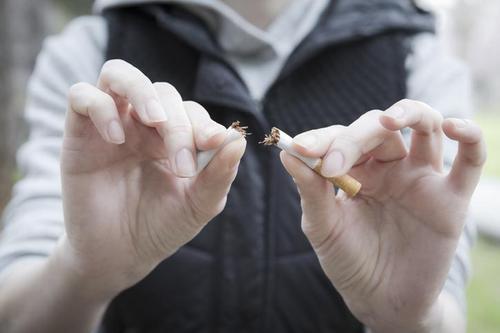 It is important to note though that currently this specific law is only being proposed in the state of Indiana, and the memes that have been going around suggesting this law is nation-wide are false.

Regardless of what the law in your state says, it’s important that we be responsible adults. If you’re not going to stop smoking for your own health, at least try for the sake of your children’s future!

Fine for Smoking with Kids In Car

Proposed Indiana bill sets $1K fine for smoking with a child in a car. Do you think Florida should do the same?We chime in about this on Good Morning Jacksonville!

Let others know about the dangers of second-hand smoke inhalation. What do you think of this?

Our content is created to the best of our knowledge, yet it is of general nature and cannot in any way substitute an individual consultation by your doctor. Your health is important to us!

The post New Bill Would Hit Parents With $1,000 Fine For Smoking With Children In Car appeared first on Randumn.