While the team celebrated their win, so did the town of Naperville.

“This is huge and for Naperville our little town to have a championship because the Bears didn’t make the playoffs, nobody went to the World Series, Bulls aren’t doing good, neither are the Blackhawks, so we got something to celebrate,” Naperville resident Tina St. Angelo said.

As fans and faculty gathered to greet the champs Saturday afternoon the excitement was palpable. It was a celebration a long time coming.

The team’s quarterback Broc Rutter won the Gagliardi trophy for the most outstanding player in all Division III football.

“We’re just a small town school who does things the right way and keep on creating great relationships and building this thing it’s great to see all the support we had. we felt that all the way in Texas,” he said.

North Central made the most of its first trip to the NCAA Division III championship game, starting fast and never looking back. 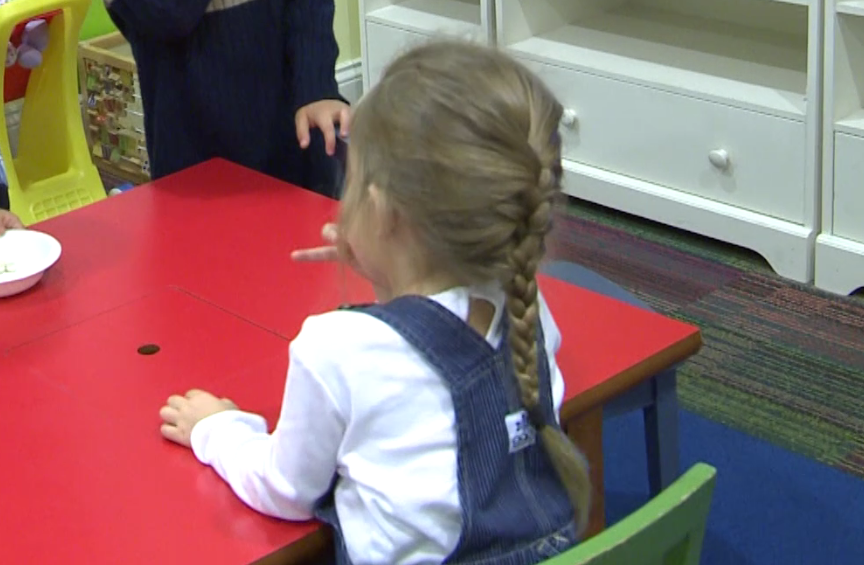 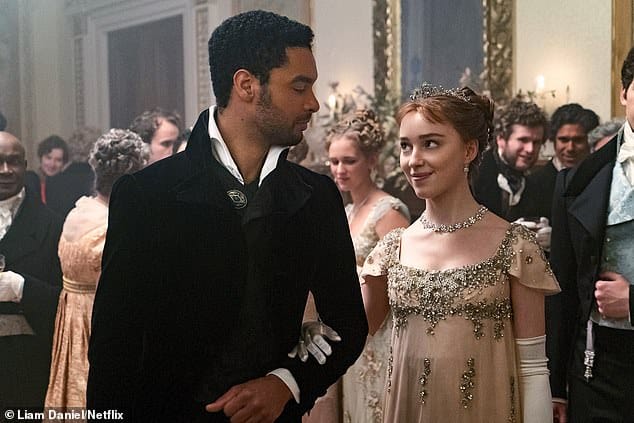